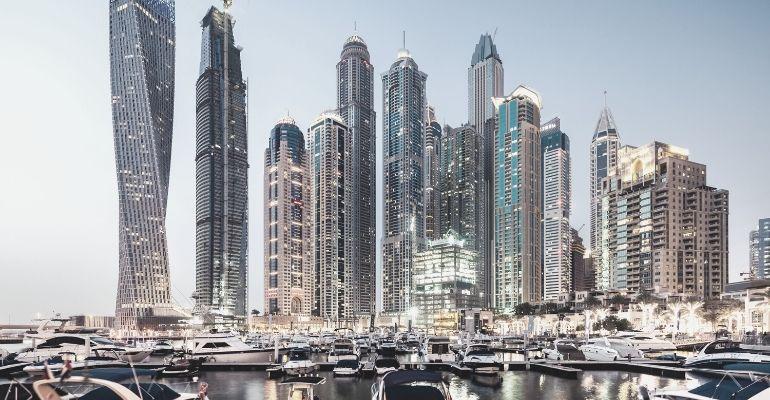 Residential rental prices and sales volumes for the Dubai real estate sector have both taken off during the year, with the trend likely to continue in Q4.

Rentals in the Dubai real estate sector are expected to maintain an upward trend in prices as the last quarter of the year rolls in, according to a report by Khaleej Times.

During Q3 this year, the sector saw prices go up by an estimated 14% in the affordable housing segment, and as much as 30% in the luxury housing segment in select areas.

With Expo 2020 kicked off, the Dubai real estate sector is expected to sustain this growth both in terms of rental prices and demand , the report said, citing data from Zoom Property Insights.

Other reasons for the surge include growing demand for larger spaces, increased interest from foreign investors, expat-friendly policies such as visa schemes, and a change in business ownership to 100% foreign ownership.

Elsewhere, sales are also expected to see a marked increase in Q4, the report suggested. A total of 15,926 deals for a total deal volume of AED 42.35 billion were recorded in Q3, historically the best quarter by transaction value for the Dubai real estate sector.

The second quarter of the year also saw highlights for the Dubai real estate sector in terms of sales. Sales volumes for Q2 broke records for every other quarter since 2010, according to another report. Meanwhile, the transacted price per square foot for the quarter also crossed the AED 1000 mark for the first time in three years.

These areas are likely to continue in popularity during Q4 as well, the Zoom Property Insights suggested.

Macura also added that most rental increases in the Dubai real estate sector were from the new-let market.