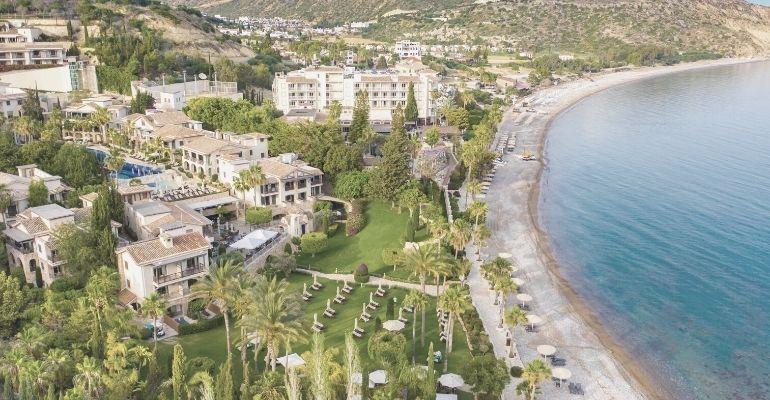 This week, Cyprus ended its popular citizenship for investment scheme that granted a passport to wealthy non-Europeans

Shrouded in controversy over the last few years, this week Cyprus made the decision to end its golden passport scheme that granted citizenship and a European Union passport to those willing to pay.

The announcement came after an undercover sting investigation by Al Jazeera, which revealed that Cypriot officials were selling passports to a businessman with a reported criminal record.

A major magnet for wealthy non-European investors, citizenship by investment schemes have faced a barrage of criticism and praise over the last decade. The lucrative programme allowed wealthy non-Europeans to get a passport for a minimum of EUR 2.15 million by investing EUR 2 million in real estate and donating EUR 75,000 to the government's research and development fund, and EUR 75,000 to the country's Land Development Organisation.

Since the announcement, several Cypriot ministers have stepped down.

According to the Cyprus government spokesman Kyriakos Koushos the Cabinet accepted a recommendation by the minsters of the interior and finance to end the golden passport programme. The decision was based on the Cyprus Investment Programme's “long-standing weaknesses, but also the abuse” of its provisions, he said.

The scheme will be canceled by November 1st. In the meantime, the government will be looking at alternative ways to attract foreign investment.