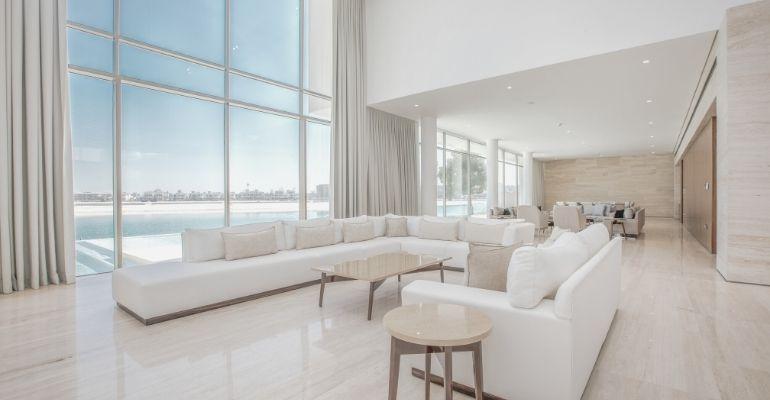 The Knight Frank Global Development Report 2020 released highlights that branded residences have seen a surge in popularity over the last 20 years and the pandemic has accentuated some of the advantages of such developments. From the lock up and leave element to the stringent maintenance procedures offered by foremost hospitality providers. The sector may face some challenges in the wake of COVID-19 but is likely to evolve in new and interesting ways.

Maria Morris, Partner and Head of Residential at Knight Frank Middle East commented “We had already witnessed a number of new trends coming to the forefront that have since been accelerated due to the pandemic. The focus on wellbeing and amenities are now increasingly at the top of our buyer's list of considerations, and as such the level of adoption from developers that previously would have taken years, has happened in a few months confirming that COVID-19 could impact the near-term supply and long-term design of housing around the world.”

With the movement towards rightsizing and the increasing popularity of integrated living, branded residences are continuing to gain global momentum and are now found in more than 60 countries globally. Attractive for the assurance of quality and security that comes with a known brand, particularly for hospitality schemes which are proving the most popular, features such as amenities, the provision of services and hospitality-trained management seem too good to pass up, especially now. As a standout example, the branded residences market in Dubai has evolved significantly over the last decade, as the space for high-quality, well-designed property became more competitive. 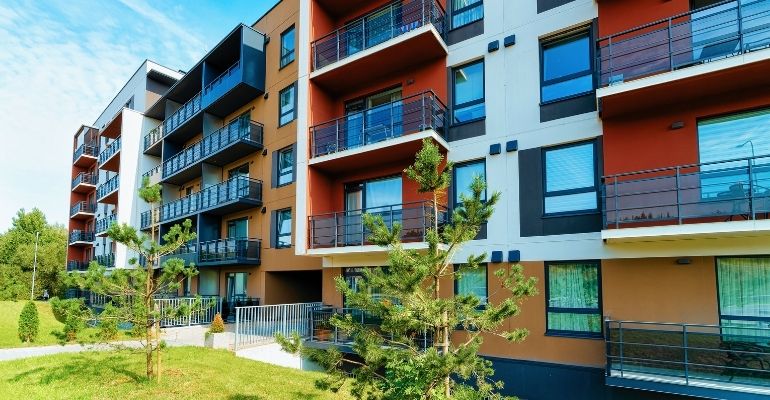 Maria Morris continued “At The Royal Atlantis Residences on the Palm Jumeirah as an example, the values at its core are delivering the very best homes in terms of design, architecture and interiors of course; but more than that its discretion and privacy; first-rate experiences and service. These key components are what truly distinguish this development and our best-in-class branded residences here in Dubai certainly tick all the boxes.”

According to a survey conducted by Knight Frank amongst 160 global developers across 22 nations, almost six in ten global developers have delayed projects in response to the spread of the virus, as it broke down supply chains and prompted a wholesale rethink of how and where people want to live. Of those with delayed projects, more than four in ten are now making changes to designs that were once considered complete.

Flora Harley, Associate, Knight Frank said: “While it is still too early to confirm the lasting impact of the pandemic on the development landscape, it is clear that it has accelerated pre-existing trends and prompted new ideas for current and future developments.

• Urban appeal: Whilst 41% of respondents said they would be looking to develop in a mix of locations, cities, second-home and rural areas, 45% said they were more likely to solely focus on cities

• Mixed-use schemes: A third of developers are considering adjusting the mix of residential and commercial elements in schemes. From rentable desk space and individual pods to business suites, it will be interesting to see what this will look like in practice in the future

• Closer to home: Following a period of unprecedented restrictions on movement, two in five developers said they would be more likely to be sensitive to the requirements of the domestic market

• Virtual viewings: Almost two-thirds of respondents see sales geared towards virtual offerings from now on. This enables a more inclusive sales process with buyers able to have the architect or designers speak directly to them, via webinars for example, enabling more interaction with the developer and a better experience 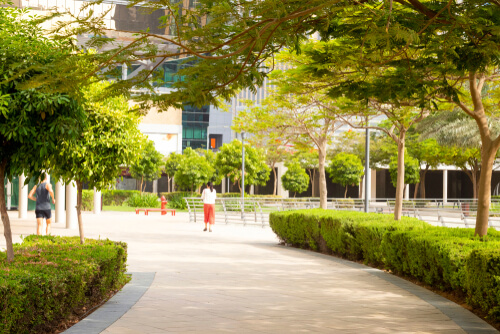 With housing delivery a high priority in many markets, the research also examined some of the biggest constraints that developers are facing.

Flora Harley continued: “According to our survey respondents, funding is the biggest barrier to global development, with just under a third citing it as their biggest concern. Some markets have seen a reduced number of lending facilities offered to developers.

“At the moment there is decreased bank appetite for developer lending and in some markets the pre-sales requirements make it hard to begin construction. One way for governments to spur construction would be to facilitate lending, perhaps through a combination of guarantees or loans. This would crucially remove one of the biggest hurdles in development and enable ground to be broken.”

Second to funding, was the threat of further property market taxation and regulation, with planning and travel restrictions also seen, but to a lesser extent as barriers to overcome in the near-term.