Are solar-powered homes an economic necessity? 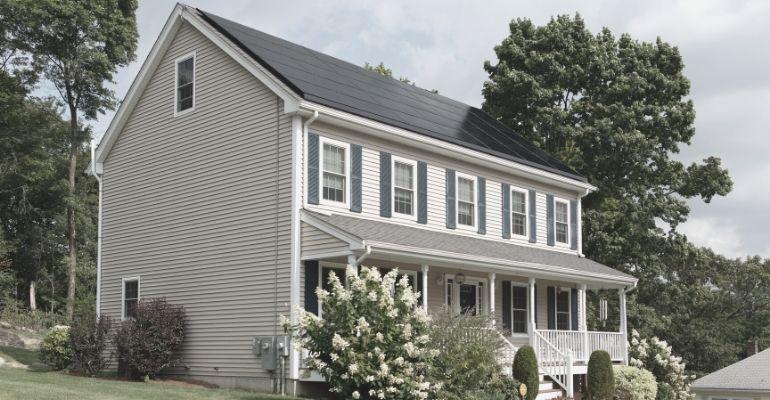 Entrepreneurs, environmentalists and the government have debated the benefits, both economic and environmental, of solar-powered homes for the last few decades.

While solar has traditionally been viewed through an environmental lens, it has become increasingly economically critical and essential for the long-term value of a property.

This is according to Canadian custom home builder, Deimira Paa Baidoo, who argues for the prioritisation of solar power as both an economic and environmental necessity for new homebuyers.

Deimira Baidoo is a sustainable home builder, who focuses on creating homes that are both built with sustainable materials and of low impact on the environment.

“Solar is traditionally viewed solely through an environmental lens, but it is increasingly becoming economically critical, both for the current costs of home ownership and for the long-term value of the property,” he says.

Baidoo makes the case for the necessity of prioritising the installation of solar panels, not only because of issues around sustainability but also because of the benefits it lends to the economy; monthly costs of solar panels are seen as a cost savings over other forms of electricity that tend to be far more expensive.

In addition, Baidoo argues that home values of properties without solar will decrease at a faster rate than properties that already have existing solar systems.

Governments across the world are looking at how solar will shape their green agenda and the property market. For example, the UAE will invest AED 600 billion until 2050 to meet the growing energy demand and ensure the sustainable growth of economy.

The Dubai Clean Energy Strategy 2050, which was launched by HH Sheikh Mohammed bin Rashid Al Maktoum, Vice President and Prime Minister of the UAE and Ruler of Dubai, aims to provide 7% of Dubai’s total power output from clean energy by 2020. Plans are in place to increase it to 25% by 2030 and 75% by 2050. From initiatives to the Mohammad bin Rashid Al Maktoum Solar Park, which is the largest single-site solar power project in the world, to the UAE being committed to reducing its global solar power costs, the UAE’s agenda to promote clean energy is among its top priorities for 2021.