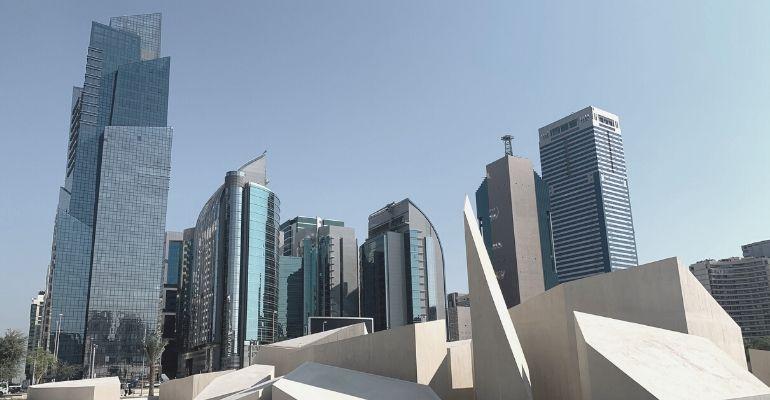 Similar to government entities and industry leaders across the world, stakeholders in the Abu Dhabi real estate market have also come together to mitigate the impact of the pandemic on the industry.

While the current situation has created unprecedented challenges for the brokerage community, property prices in Abu Dhabi have been largely steady in the first three months of the year as per Bayut’s Q1 market analysis. Freehold investment zones in Abu Dhabi such as Al Reem Island and Al Reef, where prices have mostly remained stable in Q1 2020 compared to Q4 2019, have continued to attract the attention of prospective buyers and investors in the capital. Al Reem Island also recorded the highest value of real estate transactions in 2019 worth AED 6.52B, as per a report by Abu Dhabi’s Department of Municipalities and Transport (DMT).

Properties for sale in Abu Dhabi

Following on the same lines as the trends observed in 2019, Al Reem Island has remained the most popular choice with buyers and investors interested in apartments for sale in Abu Dhabi in the first quarter of 2020. The average price per square foot in Al Reem Island has seen a minor decrease of 2%, going from AED 1,011 in Q4 2019 to AED 911 in Q1 2020.

Other waterfront communities such as Al Raha Beach, Saadiyat Island and Yas Island have continued to garner interest from buyers for ready apartments as per Bayut’s Q1 report for Abu Dhabi. The price per square foot for Al Raha Beach has also declined on average by 3.6% from AED 1,271 to AED 1,225 in Q1 2020. On the other hand, Saadiyat Island and Yas Island have seen prices remain stable at AED 1,465 and AED 1,336 respectively.

Affordable suburbs such as Al Reef and Al Ghadeer have also drawn interest from buyers and investors keen on affordable apartments in Abu Dhabi.

When it comes to villas for sale in Abu Dhabi, Al Reef has remained the most popular choice with the average price per square foot staying consistent at AED 614.

Other notable areas for villa sales in Abu Dhabi include Saadiyat Island, another neighborhood where the price per square foot has stayed stable at AED 1,430. Yas Island and Al Raha Gardens have experienced a slight increase in price per square in the first quarter of 2020, averaging at AED 846 and AED 773 respectively.