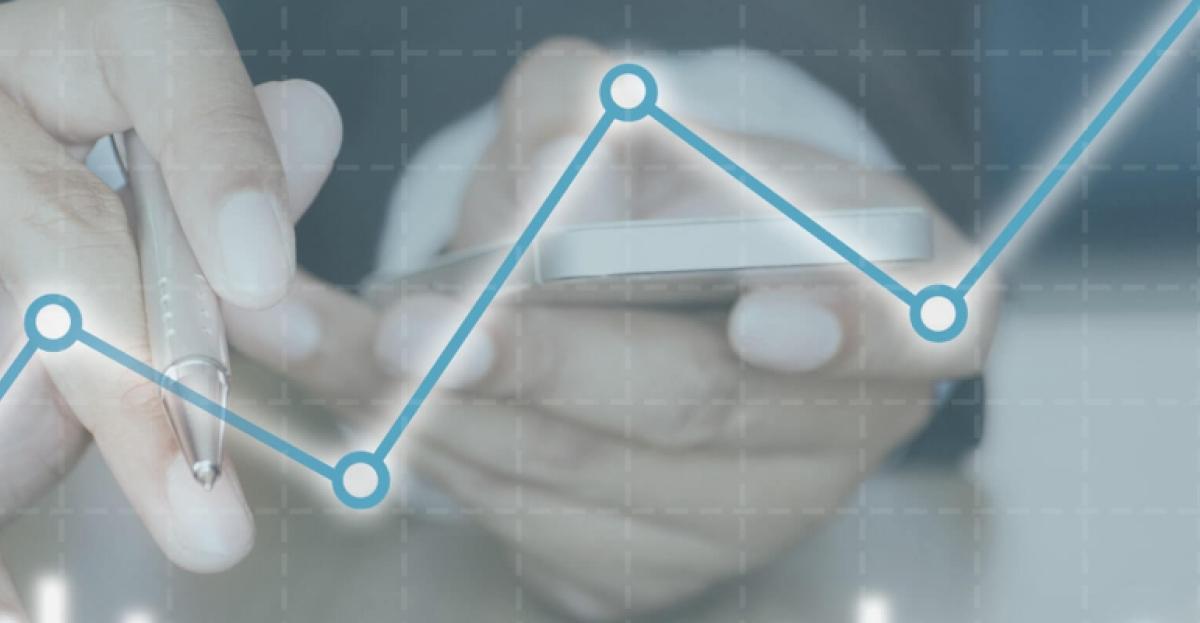 Is it fair to say that USD 2 trillion of GCC wealth could peter out over the next 15 years, as the IMF recently claimed in a paper on the region’s fiscal sustainability? Not really. Even in the complete absence of budgetary control ­­— an unlikely eventuality, given the curbs and caps introduced to government spending in GCC countries over the last few years — it would still be another 25 years before GCC sovereign wealth funds run out.

Simply put, this particular IMF forecast for the GCC does not quite factor into account the significant headway the region has made in reducing government spending and, subsequently, shrinking the GCC fiscal deficit. Government spending in the region accounted for substantially lesser in 2018 than it did in 2011, while non-oil revenues financed government expenditure considerably more in 2018 than in 2011.

There are several ready examples of the region’s commitment to reducing the overall GCC budget deficit. Saudi Arabia, for instance, has considerably reduced government overspending in the last few years, while non-oil revenue in Saudi Arabia now finances a growing percentage of government expenditure.

And it’s not just the ground that has already been gained towards better GCC wealth management — minimising the Middle East budget deficit through fiscal reforms remains a top priority for the region. In line with this, sovereign wealth funds are now being harnessed to boost investments in GCC projects engineered for long-term growth — projects geared to scale up the non-oil GDP in the GCC, to encourage GCC economic diversification, and to ultimately increase sustainability in Gulf countries.

IMF’s GCC economic outlook factors into account the overall outlook for the oil industry, as well as the projected outlook for oil prices, based on the oil price per barrel forecast. But the evolving blueprint for the Middle East’s economic development is specifically designed to reduce the reliance on GCC oil and gas, something the IMF’s forecast for the Middle East’s wealth funds does not quite factor into consideration.

Weaning the Gulf off its reliance on oil will be a gradual process, but this shift to better Middle East wealth management is clearly underway. In this analysis published a little before the outbreak of the COVID-19 pandemic, Peninsula Research examines IMF’s paper on ‘The Future of Oil and Fiscal Sustainability in the GCC region’ and refutes the assertion that GCC countries’ wealth will disappear in the next 15 years.