What you need to know about purchasing property with cryptocurrency? 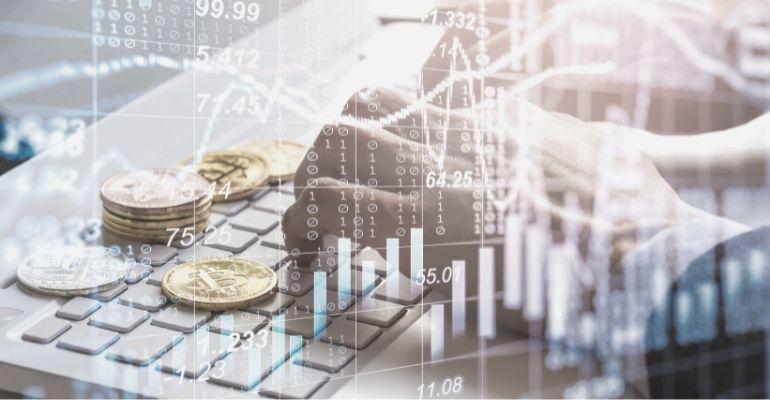 Cryptocurrency is the latest buzzword doing the rounds in the UAE’s property markets.

Samana Developers recently announced that it would be accepting dogecoin, a volatile memestock, as payments for purchases in an upcoming residential project located in Jumeirah Village Circle.

Transactions would take place on Binance, a cryptocurrency exchange, and investors purchasing property from Samana would receive a 5% discount, the company said.

This isn’t the first time a property developer has attempted to use crypto as a medium of exchange in the UAE. Dubai government-owned licensing company KIKLABB had announced earlier this year that it would accept payments for trade licenses and visa fees in Bitcoin, Ethereum, or Tether.

These are big steps in the midst of a global deliberation on integrating cryptocurrency with the formal financial system. At the same time, however, the UAE government has clarified that the virtual currency is not counted as legal tender in the country, which makes it tricky for crypto holders looking to strike a real estate deal.

The appeal of cryptocurrency lies in the fact that it is based on a decentralised distributed ledger technology, also known as a blockchain. Here, nuggets of information are captured in virtual “blocks” that are immutable and transparent. This helps to create a permanent and accessible history of transactions.

As a decentralised currency, these digital tokens are not pegged to fiat money or controlled by a central authority. This is precisely why cryptocurrency can still be used to buy or sell in the UAE, even though it is not yet recognised as legal tender.

Its application in real estate is still emerging, and has divided expert opinion. While some see it as a way to hedge risk, increase efficiency and attract foreign capital, others have pointed to a lack of regulation and high volatility as potential pitfalls. 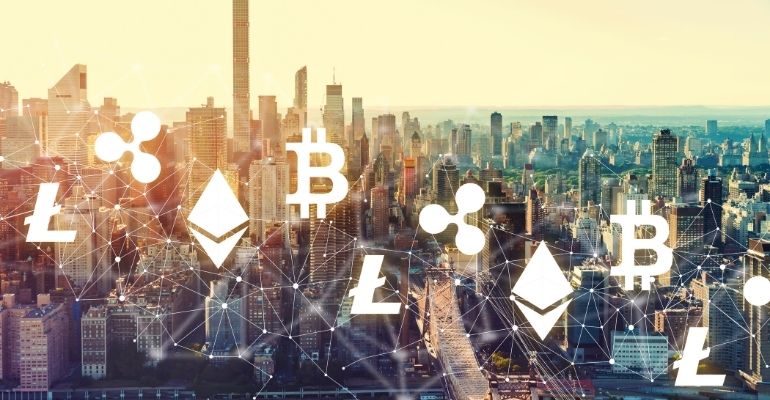 Early crypto investors have benefitted wildly from a surge in value of these currencies over the years, making millionaires out of several. As they look to diversify their assets, real estate has become an attractive space to park their wealth.

Developers are responding to this demand. Fam Properties in Dubai, for instance, partnered with crypto exchange Huobi to allow individuals and institutional clients to trade property using cryptocurrency.

Moreover, buying or selling using cryptocurrency is highly efficient because of the technology backing it. Buyers of a Texas home that was purchased using cryptocurrency in 2017 found that the process simply involved choosing the right exchange, provided that insurance and escrow companies are on board.

For investors in the UAE, several loopholes still need to be resolved in the use of cryptocurrency. But with government authorities rolling out virtual asset schemes and licensing regimes, it is clear that the crypto conversation is here to stay.