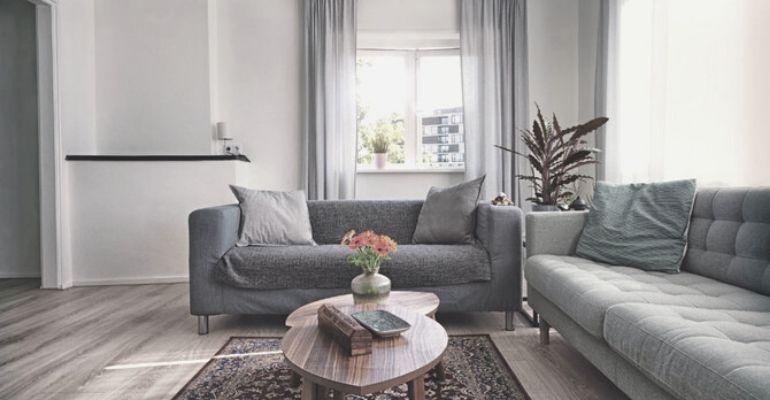 The Saudi Arabia proptech company focuses on short-term property rentals, and will use the funding to enhance outreach, tech stack and hiring.

Saudi Arabia proptech company Mabaat has secured USD 2.4 million in a recent seed funding round, according to a recent announcement.

The company will use the funds to increase outreach efforts, enhance its technology stack, and strengthen hiring.

The platform provides information in real time, helping to streamline operations such as booking, payment, sterilisation and cleaning, and maintenance.

The Saudi Arabia proptech startup was founded in October 2019 by Talal Al Sorayai, CEO of Mabaat.

“Mabaat’s innovative platform is unique as it offers property partners higher occupancy levels at attractive rates. With this direct support that we have received from the Saudi government and our partnership with the Ministry of Investment and Tourism, Mabaat is now well-positioned to disrupt the alternate accommodations market throughout the Kingdom,” Al Sorayai said.

Planned zero-carbon city NEOM is expected to spur the Saudi Arabia proptech sector forward. The city banks heavily on clean energy and smart technologies, and has received government funding commitments to the tune of USD 500 billion. 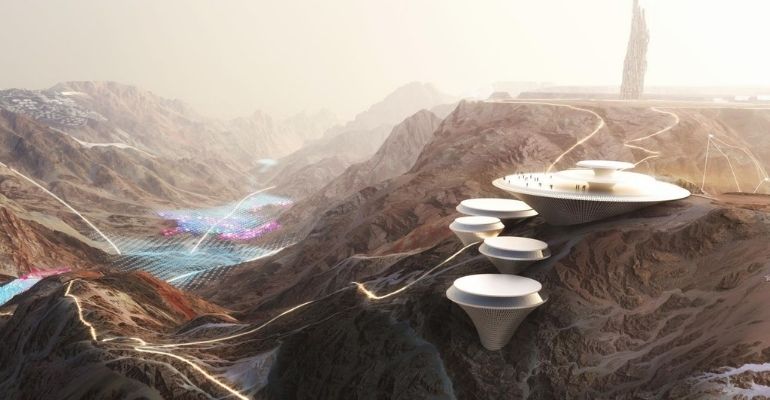 Ecommerce and fintech are two other startup sectors receiving attention in Saudi Arabia. Some of the biggest funding rounds include a USD 30.5 million Series B round by B2B marketplace startup Sary, and a USD 110 million Series A round by Tamara.