Proptech: No end to innovation in sight 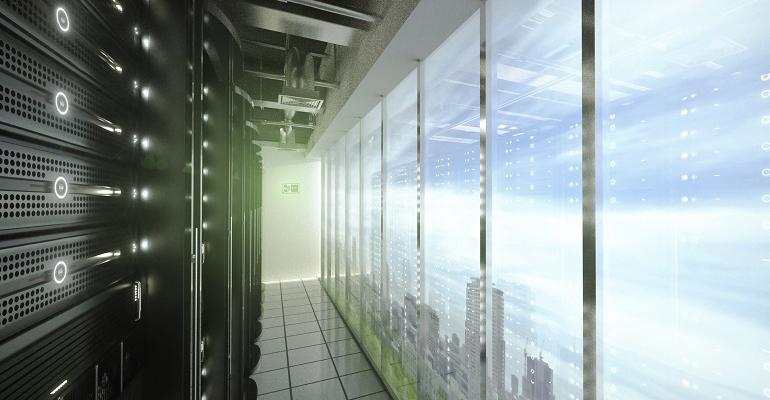 What is the need for proptech?

A noticeable trend is the rise of full stack start-ups, such as Opendoor or brokerage company Compass, who are going out and directly challenging incumbent players in real estate with new tech enabled models. They require a lot more capital to pull off, but that capital is now available. Zak says that, "this has spurred a reaction from those incumbent players who are looking to proptech start-ups and saying, what solutions can you provide that will help me compete because I'm experiencing pressure on my business and changing expectation from my consumers".

From an urbanisation perspective, proptech is likely to play an increasingly important role, explains Ahmed Zghari-Sales, chairman of the Construction Blockchain & Smart Contracts Committee. With the world population rising from around 7.7bn now to a predicted 9.7bn in 2050, and more people moving from rural areas, cities are going to become big hubs of logistical challenges. Having a growing population means you need to invest in infrastructure but having a low productivity market restricts spending money in other areas. Being able to demonstrate the use of technology to increase productivity, such as through database applications that allow you to overlay other information on top and incorporate machine learning, will enable companies to offer solutions that reduce information waste and improve accuracy with less resources. The construction industry desperately needs that because nations won't invest in infrastructure if a lot of that money is going to be wasted, and it's a barrier to private investments.

The "construction sector is an industry that creates the second highest amount of data in the world, bested only by financial services, but 95% of it is thrown away". Curating this lost data, making it readily available and useful, will provide enormous benefits to the client both during a project and over the lifetime of a building or development.

In surveying, while there are pockets where some excellent work is being done, adoption of technology is still relatively low, but there are positive signs that things are changing, says Anthony Walker, CEO of GoReport. Last year, Anthony conducted a review on behalf of RICS to get a sense of surveyors' receptiveness towards proptech. It showed that 46% of surveyors ranked their organisation as having made little or no adoptions of proptech. However, he notes that this is changing as a result of factors such as client demand, competition for contracts, and a general change in mindset now that the risk of adopting proptech has been minimised.

While there is growing positivity towards proptech amongst business leaders, some factors still hamper its uptake. In the same survey, Anthony found the main barrier to adopting proptech was a lack of knowledge and training. A second problem is that people see proptech as a cost, rather than an investment in their business's future. The lack of digital leadership in an organisation to address these concerns can have far reaching consequences and lead to stagnation.

Ahmed comments that the property industry is primarily about people and technology should be there to help. 'One of the things I have repeatedly seen when a conversation about technology arises in a meeting room or training environment, is that the most experienced individuals go quiet, and they leave the speaking to the least experienced, which is completely the wrong thing to do. And that's because they're scared to make a bad decision or say the wrong thing. I think that will change over time, because now there are people that are coming into senior management roles having grown up with the internet, and they are not scared of technology. But currently the decision-makers have not grown up with the internet. Instead, they're aware of it, they use it, but they're still wary of it.'

The future of construction

Anthony believes that proptech will have an incredibly positive impact for real estate professionals. His survey revealed that 95% of respondents saw it as an opportunity. Technology, he says, 'will enable professionals to maximise their roles and add value for their clients that they couldn't do before. It's not about turning professionals into coders or software experts but about understanding the environment and using the tools that are available within the right structure.'

Despite investing in companies that see themselves as disrupters, Zak agrees that professionals are right to be optimistic. His view is that there are companies emerging who are really trying to help professionals ease their workflows, do their jobs in a more efficient manner with tools that help them handle data with more efficiency and provide a better user experience, and allow firms to operate more profitably and on a greater scale.

The development of digital twins for whole cities is one example where proptech will provide surveyors, local planning authorities, investors, construction companies and others with new opportunities that were previously unimaginable. Digital replicas of physical cities allow stakeholders to measure, analyse and monitor huge quantities of data and then test development models against both everyday conditions and disaster scenarios before construction ever starts. Sensors in office buildings allow facility managers to track usage and improve efficiencies, ultimately cutting costs and providing a better working environment. The use of building information modelling (BIM) will be significant for office and retail sectors, where companies need to find ways of adding value and reducing inefficiencies.

Brian Ward is the Assistant Editor of the Royal Institution of Chartered Surveyors (RICS).