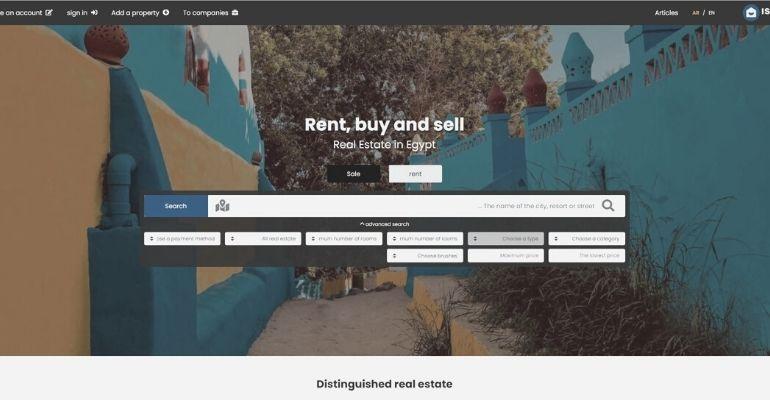 A new Egyptian property start-up has received its first major boost for development through a six-figure US dollar investment.

Initially set up in August 2020, the platform – called Isqan –  is one of the first proptech companies in the country.

Despite being in the market less than a year, it has already accrued thousands of users in the country.

According to the company, it raised a six-figure US dollar investment in its pre-seed round in September 2020, before its most recent investment, which has come from real estate developer Mohamed Gaballah, the chief executive officer (CEO) of Egygab Holding.

“We are thrilled to be working with Mohamed Gaballah. His investment in Isqan is a testament to his belief in our team, product and growth strategy,” said co-founders Ali Ezzat and Karim Kazem.

According to the team, the new investment will be used to increase operations across the country, as well as hiring new team members and investing in app development and marketing. The team said they wish to significantly increase the company’s market presence in the year ahead, with plans for a further round of investment in Q4 for 2021.