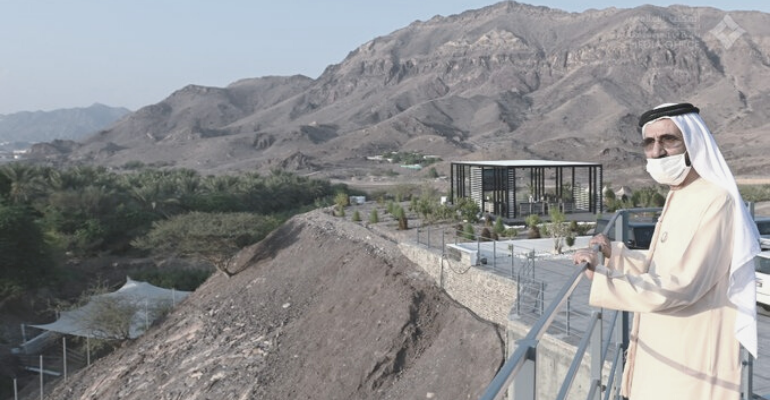 The Hatta Master Development Plan focusses on young entrepreneurs, wellbeing, sustainability, and sports and will attract tourism and investment to the area.

Sheikh Mohammed bin Rashid Al Maktoum, Vice-President and Prime Minister of the UAE and Ruler of Dubai announced a five-year plan to transform Hatta into a major destination for tourism, business, and investment yesterday.

The plan is set to be implemented over the next five-years in the initial stage and includes a specific project, Hatta Beach, which will see the creation of tourist facilities and investment opportunities.

“We announce the launch of the Hatta Master Development Plan with an ambitious portfolio of development projects that will serve the needs of Hatta and its residents,” said Sheikh Mohammed in a visit to the region on Saturday.

Unlocking the potential of Hatta

Situated just over 130 kilometers from the center of Dubai, Hatta is a popular adventure destination where tourists and residents can enjoy activities such as kayaking, hiking and mountain biking. The new plan aims to transform the area into a year-round tourist destination in line with the World’s Coolest Winter campaign.

The plan provides a roadmap for the development of Hatta over the next two decades and consists of several key objectives including preserving the heritage and natural environment of the area and boosting public-private-partnerships and investment.

“Our goal is to make citizens happier, support the youth and benefit from their capabilities and innovative ideas for Hatta’s development, as well as unlock the true social and economic potential of the area,” Sheikh Mohammed said in a tweet.

.@HHShkMohd: Our goal is to make citizens happier, support the youth and benefit from their capabilities and innovative ideas for Hatta’s development, as well as unlock the true social and economic potential of the area. pic.twitter.com/ncNzU1LwDr

A key focus of the plan is on developing the infrastructure allowing visitors to access Hatta and move around within the area. A sustainable transport system involving a direct bus service from Dubai to Hatta will be introduced, along with a ride-sharing network and coach services to facilitate access to heritage sites such as Hatta Dam, Al-Tal Park, and Wadi Hub.

A funicular system, the first to be introduced in the region, will also be installed to allow for access to the dam site, and is expected to host approximately one million riders per year.

Additionally, the plan also sets out to construct the longest mountain bike track in the UAE, as well as a 120km track for bicycles and scooters, connecting residential areas and tourist sites. 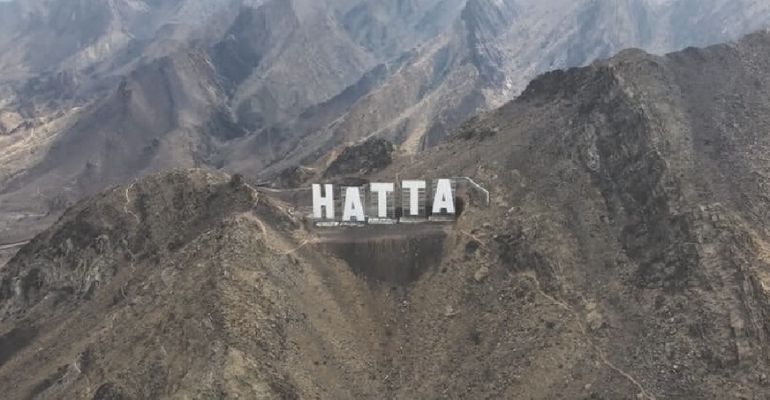 The Ruler of Dubai approved the Supreme Committee tasked with overseeing the formulation and implementation of the development plans.

Aiming to strengthen the socioeconomic and environmental sustainability of the region, the plan puts specific focus on supporting young entrepreneurs who own small- and medium-sized businesses in the area.

Visiting the site on Saturday, Sheikh Mohammed met with young business leaders residing in the region and was briefed on a range of local initiatives led by youths in the hospitality sector.

“We have approved the formation of a Supreme Committee to oversee the development of Hatta as well as the implementation and governance of projects and initiatives, the launch of economic and tourism development programmes and support for projects initiated by the youth,” His Highness said.

Various motels ran by local residents for tourists who wish to benefit from the region’s mountainous landscape will feature, along with sustainable hotels and a mountainside health resort.

A further project, the Local Farming Experience Programme, which seeks to improve Hatta’s agricultural system and support farmers to boost their earnings by selling agricultural produce to visitors to the area was also announced.