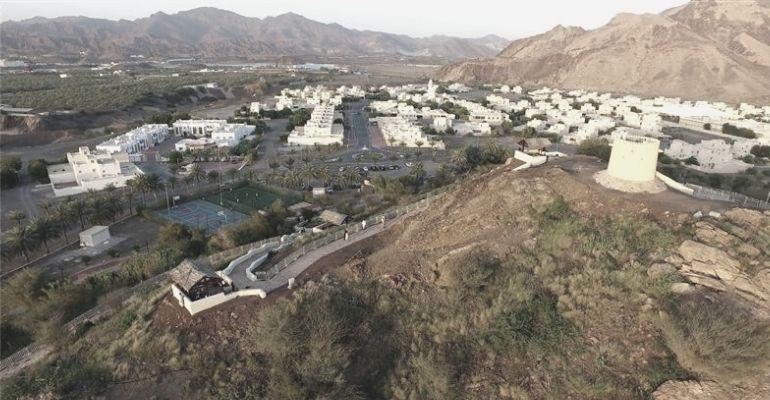 The newly announced Hatta tourism projects are a part of the Dubai government’s efforts to promote growth in the district through the Hatta Development Plan.

Six new projects aimed at enhancing Hatta tourism have been announced, according to a recent announcement.

Projects include 5.4 kilometre-long chairlifts, a Dubai mountain peak with an altitude of 1,300 metres, Hatta sustainable waterfalls, a world-class hotel, and hiking trails to Jebel Umm Al Nisour, the highest peak in Dubai.

In addition, residents of the district will be allowed to construct 200 holiday homes in order to boost Hatta tourism. “The holiday homes will provide an annual income of more than AED 100 million for people living in the district,” Al Maktoum said.

He added that the development project, which was started in 2016, has led to Hatta  tourism doubling visitors, from 60,000 to a million in 2020. Further, new projects that come under the umbrella of the Dubai Electricity and Water Authority (DEWA) will create 500 jobs for youth in Hatta.

Both the Dubai Mountain Peak and the Hatta Sustainable Waterfalls project will be implemented by DEWA.

“Hatta is a model for small cities in the region. It has turned within a short period of time into one of the most important tourist destinations in the emirate, thanks to its different lifestyle,” Al Maktoum said. “The development and tourism projects in Hatta will have a significant impact on promoting national tourism and providing a distinctive tourism and cultural experience for visitors and the community.”

The response to the new Hatta tourism projects by hospitality players have largely been positive according to a local report, with one saying that it could lead to Hatta becoming a “bucket-list destination.” 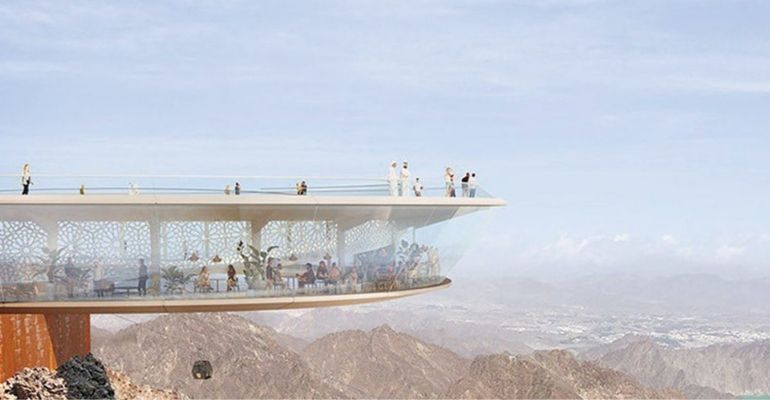 The AED 1.3 billion (USD 354 million) Hatta Development Plan was put in place to redevelop the region into an ecotourism destination, aimed at supporting economic, social and cultural sectors.

Specifically, the project looked to impact the economy and public services, Hatta tourism and sports, and culture and education. Plans also included a hydroelectric power station with solar-powered water turbines.

The power station aimed to create over 2,000 jobs and 200 permanent administrative and technical positions. A further 300 jobs would come from Hatta tourism and visitor centre, accommodation and other facilities.

Further, the plan entailed 400 homes for Emiratis built over two years, sports tourism initiatives such as green areas for camps and sports venues, and a mountain bike circuit, and preservation efforts by archaeologists and restorers.