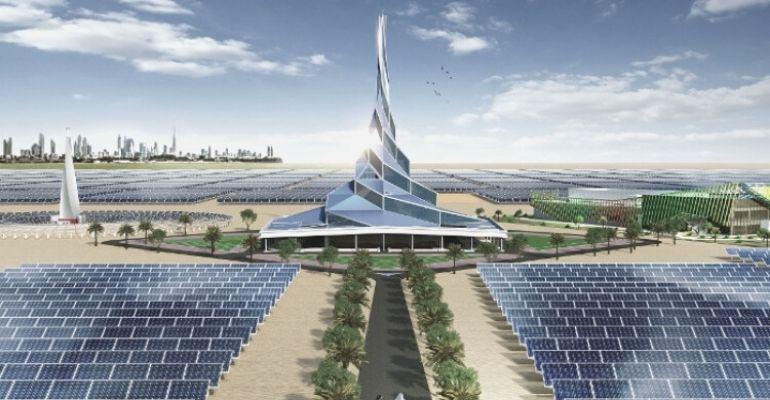 The first stage of the production phase of Mohammed Bin Rashid Al Maktoum Solar Park will increase the share of clean energy capacity in Dubai’s energy mix to 10%.

A 300 MW first stage of the fifth production phase of the Mohammed bin Rashid Al Maktoum Solar Park has been initiated, according to a recent statement.

The fifth phase of the Mohammed bin Rashid Al Maktoum Solar Park will provide clean energy to over 270,000 residences in Dubai, including 90,000 residences from the first stage. It will also reduce annual carbon emissions by over a million tonnes, the statement said.

VP and Prime Minister of the UAE, and Ruler of Dubai, Sheikh Mohammed bin Rashid Al Maktoum inaugurated the first stage of the 900 MW production phase.

Overall, the Mohammed bin Rashid Al Maktoum Solar Park is estimated to have a planned capacity of 5,000 MW by 2030, and will be the largest single-site solar park in the world. Investment costs for the solar park amounted to over AED 2 billion.

The fifth phase utilises solar photovoltaic bifacial technologies with Single Axis Tracking to increase energy production. It will be commissioned in stages until 2023.

The project is being implemented by Dubai Electricity and Water Authority (DEWA), through joint venture company Shuaa Energy 3 with a consortium led by Saudi Arabia’s ACWA Power and Kuwait’s Gulf Investment Corporation (GIC). ACWA Power and GIC won a bid to build and operate the fifth phase in late 2019.

DEWA owns 60% of the venture. It was also able to reach a global record for the lowest bid per kilowatt hour (Levelised Cost of Energy), at USD 1.69 cents, for this phase.

The 300 MW first stage takes clean energy capacity in Dubai’s energy mix to 10%. It is expected to increase to 13.3% by the end of the year. 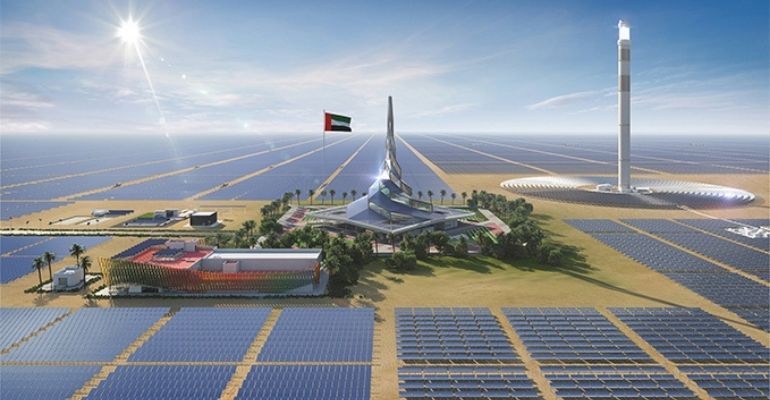 PROJECT IS IN LINE WITH THE DUBAI CLEAN ENERGY STRATEGY 2050

Meanwhile, a feasibility study into wind power-generated electricity at Hatta has also been launched. Wind speed for a full year is currently being measured onsite for a 28 MW wind farm.