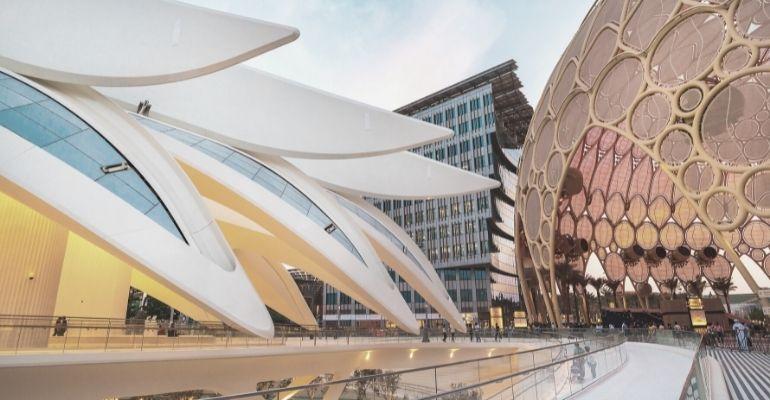 The Saudi Arabia Pavilion has recorded three million visitors since the event began in October 2021.

With just six weeks remaining until Expo 2020 Dubai closes its doors for good, visitors are taking note of the event’s ‘Now or never, before it’s gone forever’ mantra and are flocking to the venue on mass.

For the first time since the event kicked off in October 2021, Expo 2020 welcomed more than one million visitors last week. That takes the event’s total number of attendees to a staggering total of more than 12 million, the Emirates news agency, WAM reported. 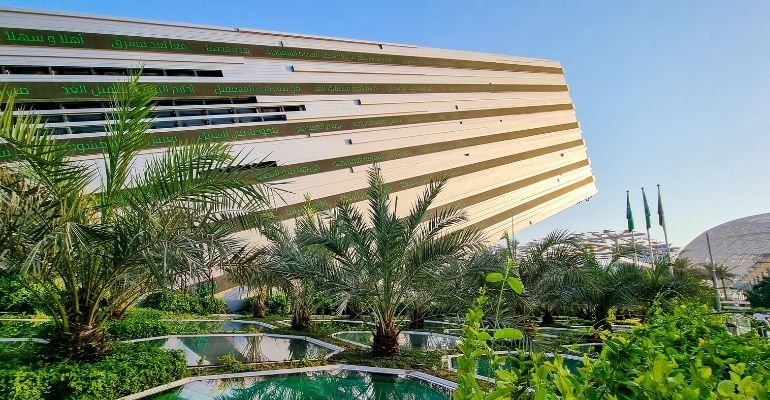 One pavilion that has been atop many visitors’ lists is the Saudi Arabia pavilion, which as of 14th February 2022 has attracted over three million visitors.

Celebrating the milestone, the pavilion’s staff and volunteers were invited to attend a special ceremony held in the Open Square area, followed by an evening reception at the Palm Garden.

An iconic feature of the KSA pavilion, the giant LED screen on the frontal façade of the structure was lit up with the number three million, as the three millionth visitor stepped through the doors.

The second largest country pavilion at the site, around one quarter of all Expo attendees are now reported to have paid a visit to the Saudi pavilion.

"Reaching three million visits is evidence of all our achievements to date as well as proof that our concept of sharing the real and authentic Saudi Arabia, driven by our limitless ambitions and efforts, is really resonating with visitors,” said Hussain Hanbazazah, commissioner general of the Saudi Arabia Pavilion.

A REFLECTION OF PAST, PRESENT AND FUTURE

Taking visitors on a journey through the Kingdom’s past, present and future, the Saudi pavilion centers around four core pillars: People, Heritage, Nature and Opportunity.

Through smart technology and interactive exhibition space, visitors can immerse themselves in the country’s natural landscapes, learn about the rich cultural heritage, and explore new giga projects coming to the Kingdom such as the Red Sea Project, NEOM, and Qiddiya.

Designed by Boris Micka Associates, the 13,000 square meter pavilion is second largest only to that of the UAE and is memorable from its daring cantilevered structure.