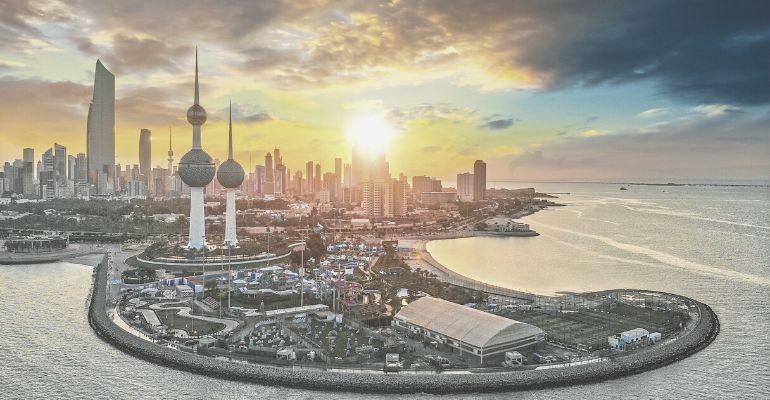 A report from Marmore, the research division of Kuwait Financial Centre Markaz, focuses on the different issues Kuwait's residential real estate market is now suffering as a result of a protracted housing crisis.

The report, titled "Housing Problem in Kuwait and the Way Forward," also contains suggestions to lessen the growing supply-demand gap in the government's housing program. Equally addressed is the rising demand for housing in Kuwait, which is primarily driven by younger populations and the nation’s rapid urbanization.

The report makes note of Kuwait’s public housing program, which has been addressing the housing demands of its population. The Kuwait Credit Bank (KCB) offers a long-term interest-free loan of KWD 70,000 ($227,000) to Kuwaiti nationals through the Public Authority for Housing Welfare (PAHW), together with either a house or a land plot.

However, the demand for housing is massively outweighing the current supply. To put this into perspective, as of 2020, there were 91,794 housing applications pending action at PAHW. This increased the duration between application and allocation by approximately ten years. On top of this, the lack of available housing has increased housing costs, making privately owning a home less affordable.

EXCESSIVE COST OF HOUSING IN KUWAIT

The Markaz report also points out that with a price-to-income ratio of 15.8, the affordability of housing within Kuwait is the worst among the Gulf Cooperation Council (GCC). This also places Kuwait as one of the most expensive countries in the world in reference to the real estate price-to-income ratio.

Calculated by dividing the median house price, by the median household income, Kuwait’s price-to-income ratio exceeds that of New York and London. But also, Kuwait’s price-to-income ratio is five times that of Saudi Arabia, and three times that of Abu Dhabi and Dubai. Additionally, land costs in Kuwait as of today make up almost 80% of a home’s worth, a substantial difference from the 30% global average.

Kuwait’s housing crisis is made worse by a lack of private sector involvement, low-density zoning in sub-urban areas, restricted access to finance, high capital expenditures involved with expanding infrastructure, and the rapid rate of urbanization.

According to the report, other issues including low land allocation in urban areas and expensive infrastructure development costs prove to be a major problem. Pairing this with 90% of Kuwait’s land being owned by the government, the issue becomes even worse. This is because the government controls residential real estate development by dividing and allocating plots of land. So, the ability to build houses is over-dependent on the Kuwaiti government.

Given that approximately 75% of Kuwait’s population is under the age of 39, there will continue to be an increasing demand for domestic housing in Kuwait. So, unless significant measures are taken, Kuwait’s housing crisis will intensify causing further adverse ripple effects throughout the country, its population, and its economy.

PROPOSED SOLUTIONS FROM THE REPORT

The report proposes that there is an urgent need for structural adjustments. Several initiatives need to be put in place quickly to address this issue.

The research recommended extending the amount of land designated for housing, granting additional land to residents and private developers, and passing legislation allowing the private sector to acquire property.

Additionally, there is an urgent need to assist people in obtaining affordable home loans, encourage banks to facilitate these loans, and encourage the private sector to expand its involvement in the housing market.

Impact of COVID on homeowner and renter sentiment in the MENA
Jul 27, 2020