Kuwait allocates entire city for EVs in the Middle East 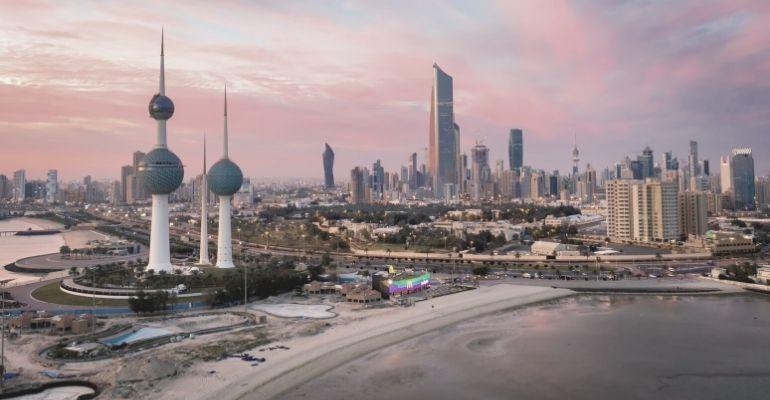 Kuwait may soon be home to the first dedicated city for EVs in the Middle East, according to a statement from the Kuwait Ports Authority.

In a recent statement, Kuwait Ports Authority (KPA) announced that it has approved a proposal for a dedicated “EV City.” The city would act as a centre for makers of EVs in the Middle East, the statement said.

Although it is unclear where the city will be located, the process for design and constructions tenders will commence in FY 2021-22.

The project is in line with Kuwait’s Vision 2035 to diversify the country’s economy. It aims to promote a reputation for Kuwait as a financial and commercial hub.

EV makers often circumvent local distribution networks to sell directly to consumers, the statement noted, and ports commonly provide some infrastructure to such car manufacturers. The KPA intends to do the same for manufactures of EVs in the Middle East, General Manager at KPA Yousef Al Abdullah Al Sabah said.

The KPA also recently announced plans for logistics cities to support local trade. The cities will be built on two million square metres of recently acquired land. Further, a smart port is also in the works. The port would integrate automation and other technologies, and serve as a "contact point” for various stakeholders.

EVs IN THE MIDDLE EAST

According to a report by the International Energy Agency (IEA), the global EV market is looking at a decade of expansion opportunities. Despite a contraction of 16% in the global auto industry overall, a record three million new electric cars were registered last year.

Catching up to global strides in this space, a number of policies and initiatives aimed at supporting the growth of EVs in the Middle East market have recently emerged. In the UAE, for instance, the Dubai Taxi Corporation signed a deal in 2017 to acquire 200 Tesla EVs, while EV owners in Sharjah can avail free charging facilities.

Elsewhere, the World Bank is working on an Air Pollution Management and Climate Change Project in Egypt, including the development of electric buses and EV infrastructure.