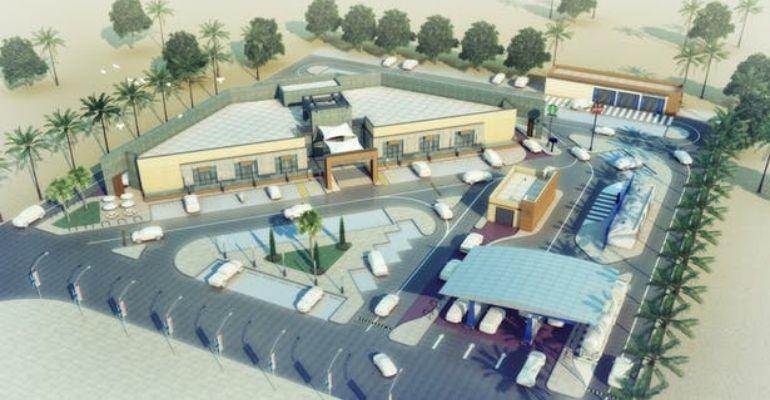 The company will be undertaking a new strategy to promote tourism in Kuwait, including the redevelopment of 11 key facilities.

A capital raise of KWD 250 million (USD 830 million) has been approved for Kuwait’s Touristic Enterprises Company (TEC), according to a statement by the company. The funding is aimed at boosting tourism in Kuwait.

TEC is a government-backed company mandated with supporting tourism in Kuwait through the development and management of tourism and recreational assets.

CEO, Abdulwahab Ahmed Al-Marzouq, said that the Kuwait Investment Authority had approved the capital increase for a new strategy for Kuwait’s recreational and leisure sector.

“Today, we are setting the course for a new era for the recreational and leisure sector in Kuwait. As part of the new strategy, we will pursue calculated growth and expansion, modernize, redevelop, and reposition existing facilities and diversify our assets to offer new world-class experiences to everyone in Kuwait,” Al-Marzouq said.

The increase would take TEC’s capital to KWD 300 million, from its current value of KWD 50 million, Reuters reported. The company also intends to borrow KWD 50 million from banks in the country as financing for part of its projects. Over the next 10 years, TEC has plans to implement a total of 95 initiatives and projects, at a cost of KWD 380 million, the report said.

The strategy to promote leisure, entertainment and tourism in Kuwait was in line with Kuwait Vision 2035’s goals of human capital development and economic diversification, Al-Marzouq added.

Kuwait Vision 2035, otherwise known as “New Kuwait”, is an economic diversification and development plan announced in 2017. 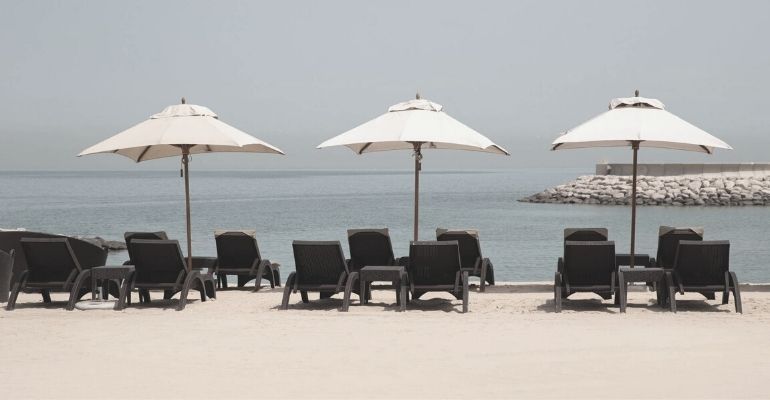 11 REDEVELOPMENT PROJECTS TO STIMULATE DEMAND FOR TOURISM IN KUWAIT

The strategy also involves the redevelopment of 11 anchor projects by TEC and immersive experiences, the statement said. The projects are aimed at creating and growing demand for tourism in Kuwait and will be developed following planning and financial viability studies.

The 11 projects up for redevelopment are distributed across five verticals connected to tourism in Kuwait. These are: park and family entertainment, hospitality, recreational clubs, highways rest areas and waterfront marinas.

Plans for the redevelopment of three key projects in the first phase of the new strategy were unveiled at a media briefing. These included Nuwaiseeb Rest Area, Ras al Ardh Club and Messilah Beach.