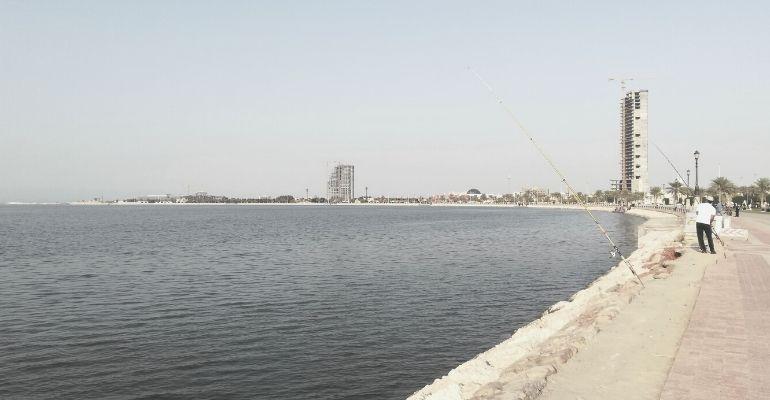 Al Qatif beach in Saudi Arabia’s Eastern Province has been sold for over SR 4 billion (USD 1 billion), marking one of the Kingdom’s largest real estate transactions to date.

On 24 January 2021, the Saudi Press Agency announced that the sale of Al Qatif beach was completed by the Saudi Real Estate Contributions Commission, or Tasfiah, via a public auction in the Al Khobar governorate.

Situated on Tarout Island, one of the oldest settlements in the Arabian Gulf, the beach spans an expanse of over five million square meters.

Tarout Island is regarded as one of the first sites to be inhabited by humans and dating back to pre-5000 BC, is considered as one of the most ancient areas in the Arabian Peninsula.

The island also contains one of the Kingdom’s most important seaports, along with a 16th century castle.

Tasfiah confirmed that the dealings would be finalised as soon as possible, with the disbursement of shareholders’ equity to follow soon after.

With this deal, the Commission has returned a total of SR 15 billion to shareholders through its sale of land contributions and public auctions.

WHAT MAY HAVE DRIVEN THIS SALE?

Over recent years, the KSA has been heavily investing in its hospitality and tourism sectors.

In line with these aims, the past few years have seen the launch of high-budget giga-projects across the Kingdom such as The Red Sea Project and NEOM, which will dramatically increase the number of tourist facilities offered in Saudi.

The Kingdom’s Vision 2030 aims to grow the number of annual visitors to 100 million by 2030, creating a projected one million job opportunities as well as increasing the country’s GDP by 10%.

The sale of Al Qatif beach, given its location in a costal area with cultural heritage features, may likely become a site intended for welcoming tourists and domestic holidaymakers in future. This move further aligns with the Kingdom’s wider aims of developing its hospitality and tourism industries ahead of its 2030 targets.