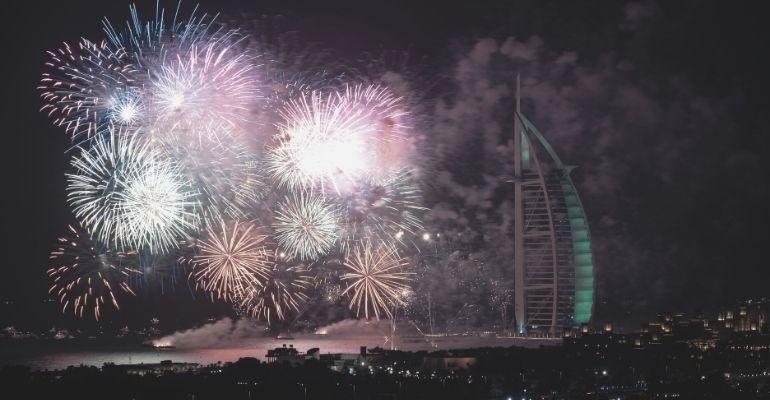 The ranking which was based on factors including financials, value of projects completed, and age of the company, identified the year’s top performing developers from across the MENA region.

The value and performance of the real estate market is a vital foundation of and key contributor to any economy. In the past two years, the COVID-19 pandemic has injected a notable degree of volatility into real estate markets across the globe, causing growth to be stagnant or in decline in many regional markets.

Despite previously being in a state of depression for several years due to issues such as oversupply, 2021 has seen a revival of the real estate market in the GCC with rental and sale prices for properties increasing in several locations and many new, ambitious projects launched and underway.

RECOVERY AND GROWTH IN THE GCC

A recent report by Kuwait Financial Centre ‘Markaz’ found that the UAE real estate sector showed “positive signs of sustained recovery” in the first half of the year – a trend which is expected to continue into 2022.

At the end of H1 2021, residential gross yields in Dubai and Abu Dhabi were amongst the highest reported globally, standing at 5.8% and 6% respectively. This was mirrored by a rising demand for villas, as prices surged 6% in Abu Dhabi and 10% in Dubai, in comparison to the same period last year.

Similar trends have also been reflected in the Omani market with the total value of real estate deals growing by 14.2% in the year to August 2021 compared to the previous year, the official news agency of Oman reported.

Despite being a largely domestic market, Saudi Arabia has also been growing its real estate offering of recent, with a total USD 3.2 trillion worth of projects in infrastructure and real estate announced since 2016 in line with Saudi Arabia’s Vision 2030, a recent Knight Frank report found.

There is much evidence to suggest that the real estate sector in the MENA region is very well on the road to recovery. Amongst some of the key drivers of this growth are increased oil prices, large international events such as Expo 2020 and generous government policies and visa schemes.

So, who are the top players moving the needle in the MENA real estate market?

Certain developers with megaprojects which are launched but not yet functional were excluded from the analysis.

Topping the ranking was UAE-based Emaar Properties, one of the largest publicly listed real estate companies by assets in the GCC. Reporting a 57.8% rise in net profits in 2021 as compared to 2020, the company achieved USD 7.1 billion this year – its highest ever property sales.

In second place was Aldar Properties, the Abu Dhabi-based developer behind notable projects which include Ferrari World and Yas Island. As of September 2021, Aldar’s total sales for the year stood at USD 1.7 billion. The company also recently acquired a majority stake of over 85% in SODIC, Egypt-based developer.

In total, the company own in excess of 47,000 residential and commercial properties in Dubai, 19 hotels comprising of 5,448 keys and 1,416 serviced apartments, as well as Duabi Golf & Yacht Club, Emirates Golf Club, and Jumeirah Golf Estates.