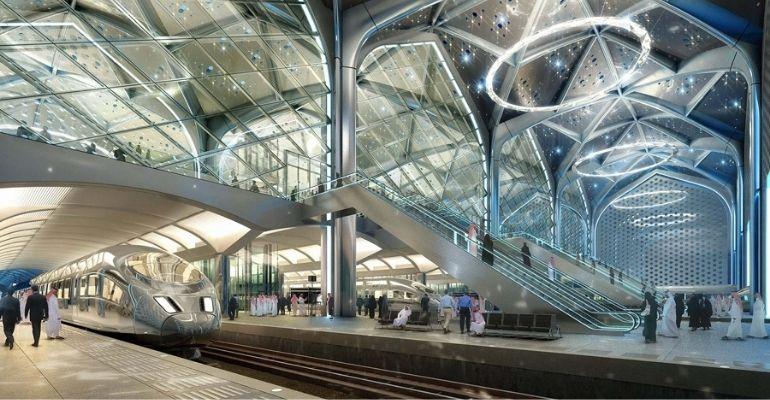 According to Transport Minister Saleh Al-Jasser, a study examining the feasibility of a massive railway link connecting the east and the west of Saudi Arabia has nearly been completed.

The studies, which began in October 2019, will illustrate how Saudi Arabia can redevelop and renew its national rail transport infrastructure. It will cover dozens of options for passenger transport within the kingdom.

It will look to renovate the existing railway line linking the national capital of Riyadh with the country’s Eastern Region, before expanding the network elsewhere in the kingdom.

This prospective project will involve connecting Yanbu with King Abdullah Port, followed by a line between Jeddah on the west coast and Riyadh.

There will be significant investment in logistics infrastructure to ensure the new railway lines are fully functional and add real value to the Saudi economy.

The project will be led by an “alliance” led by a Chinese governmental agency with substantial experience in developing railway infrastructure; also involved is eleven international companies, including a large Saudi contractor firm and several European and American organisations.

Part of Saudi Arabia’s railway expansion plans is the Saudi Landbridge Project, a long-term plan slated to connect Jeddah and Riyadh, and Damman to Jubail on the country’s Gulf coast.

The country is also developing its  North-South Railway project, a passenger and freight line which will connect the country’s bauxite and phosphate centres to the capital.

Saudi Arabia’s railway expansion plans are part of the kingdom’s efforts to diversify its economy and promote economic development. It is attracting significant attention from international investors.

Al-Jasser said these studies will be complete within two months. They are said to be detailed and extensive and will shed more light on the kingdom’s plans for its railway expansion. 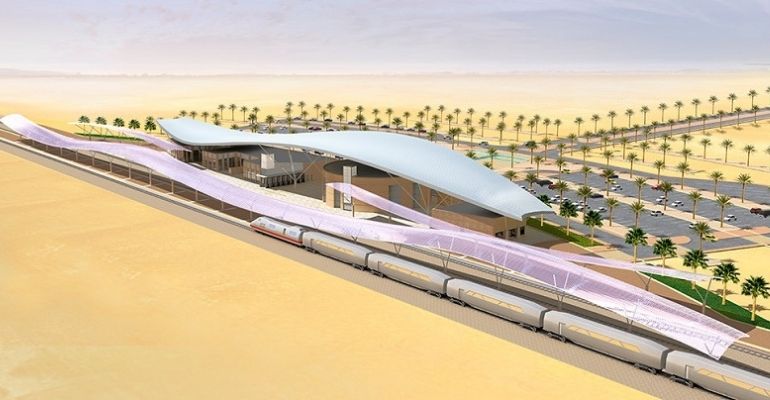