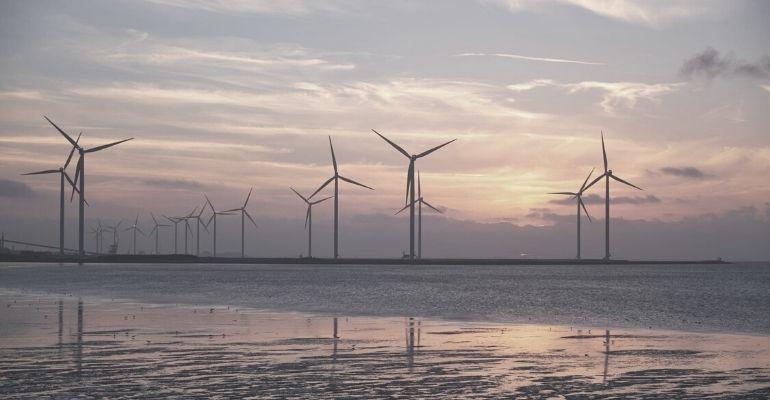 The wind farm is one of many being developed under the Independent Power Producer model in Egypt.

Egypt-headquartered Orascom Construction will be developing a 500 MW wind farm in Ras Ghareb, Egypt, according to a recent announcement.

The company, as part of a consortium that also includes Japan’s Toyota Tsusho Corporation/Eurus Energy Holdings and France’s ENGIE, will be developing, constructing and operating the wind farm across 20 years, a company statement said.

It signed a build-own-operate agreement with the Egyptian Electricity Transmission Company (EETC) for a 25% stake in the project, according to the statement.

Subject to financial close, implementation of the wind farm is expected to be completed in 30 months.

This is the consortium’s second wind farm in Egypt

The consortium has previously developed the 262.5 MW Ras Ghareb Wind Farm. The cost of the project totalled nearly USD 380 million, according to an earlier statement.

The wind farm was developed as Egypt’s first private Independent Power Producer (IPP) project within renewable energy. The project was completed in October 2019, two months ahead of schedule, and has remained operational since.

The company behind the Ras Ghareb Wind Farm, Ras Ghareb Wind Energy SAE, is owned 40% each by ENGIE and Toyota Tsusho Corporation/Eurus Energy Holdings, and 20% by Orascom Construction.

Lekela signed a Power Purchase agreement for the project with the EECT in 2019, with the financial close in the same year, a statement from Lekela said. The project is located 30 kilometres north-west to Ras Ghareb.

Last year, Egypt’s Minister of Electricity and Renewable Energy announced a wind energy production complex with a capacity of 2,000 MW located around the Gulf of Suez. The complex is expected to increase Egypt’s capacity for renewable energy production to 10,000 MW.