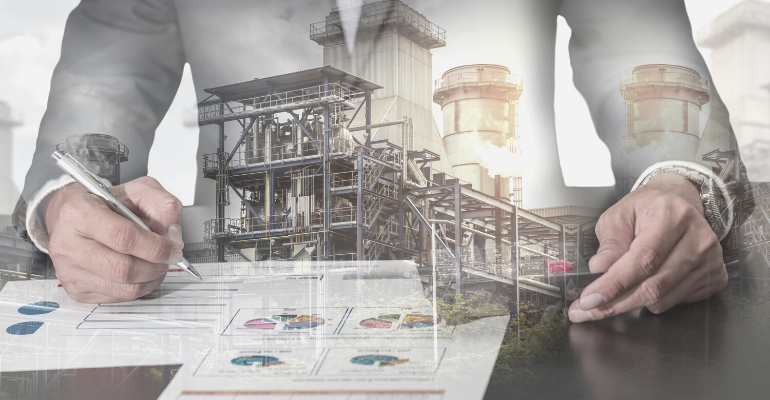 A series of major transactions in the U.S. industrial market consolidated the ownership landscape and fueled a record-setting year for investment in the sector as competition for a slice of the e-commerce pie increases.

Industrial transaction volumes in the United States exceeded US$100billion in 2019 for the first time in sector history, according to JLL Research, with investment boosted by a number of mega deals.

While 2020 is unlikely to match the record 2019 volumes, “the concentration of ownership in the industrial sector will facilitate many spin-off packages that are brought to market, as regional and market-focused offerings are spun-out of massive transactions acquired over past two years, says Kroner.

The impact of e-commerce

Competition for industrial assets is at an all-time high as warehouses and distribution facilities become critical hubs for growing e-commerce companies racing to deliver products to consumers.

Global demand for new industrial space is expected to exceed 3 billion square feet over the next decade, according to JLL Research.

“There have been secular shifts in the supply-chain due to the increasing prevalence of direct-to-consumer consumption, which is driving an entirely new demand-base for industrial space,” says Kroner. “There is robust investor interest in urban infill; cold storage and freezer space, multi-story warehouses, grocery delivery sites and many other subtypes.”

As the real estate cycle extends into its tenth year, investors are becoming increasingly cautious and struggling to deploy the near-record amount of capital targeting real estate sitting in funds across the world.

The competitive environment is encouraging investors to favor sectors that are deemed more resilient to economic of geopolitical disruption, and industrial is benefitting.

“More investors are likely to step outside of previously pursued risk profiles and expand definitions of ’core’ markets or assets in order to satisfy capital placement requirements,” says Kroner. “This is likely to shift activity toward an expanding number of industrial markets once considered lesser-tier in investment circles.”

“Increased allocations to the industrial sector coupled with the consolidation of the ownership landscape are driving values higher — deals that exceed $500 million will likely continue to surge as single property values increase.”