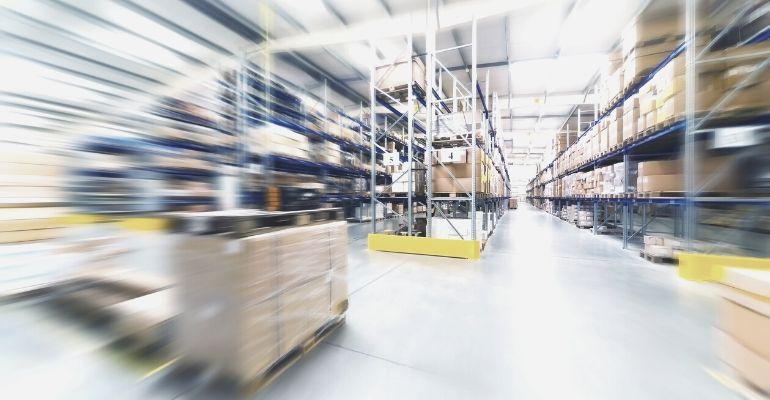 It is now four months since Boris Johnson took control after a sweeping general election win. We now know something about the Government’s Brexit strategy, and since last month’s budget, something about their spending plans. But what do we know about how Boris and his team will handle warehousing and the development of new DC floorspace?

The biggest clue probably came the day after Chancellor Rishi Sunak’s budget, when Housing and Local Government Minister Robert Jenrick announced changes to the town planning regime. At first blush they do not seem to offer much for logistics property.

Yes, the government will launch a register of brownfield sites, which will map out unused land as part of plans to encourage councils to make the most of this land before building on greenbelt. But the £400 million made available to bring brownfield land into use is unlikely to go very far, and priority will in any case go to housing. Yes, the government plan to rethink compulsory purchase powers to make land assembly easier, potentially useful for large logistics sites.

But there is no comfort in the announcements that developers will be able use a fast-track process to demolish vacant commercial, industrial and replace them with new homes. The logistics sector is already suffering because potential warehouse and industrial land is being consumed by residential development, and to lose existing sites without proper planning control is hardly going to help.

“It’s bizarre, given their net-zero commitment, that the Government is proposing to make it easier to demolish existing buildings – rather than retrofitting them with the latest technology – it isn’t green or sustainable for our planet and something ministers have been repeatedly told.”

Private sector consultants sound equally frustrated. Bidwells, who operate predominantly in the east of England, pointed out that since 2010 the amount spent employing town planners had fallen by 55%, whilst planning targets have grown 50%. The implication is that more money to allow planners to cope with new applications might be the most useful step the government could take.

A full planning white paper is due in the spring. The budget itself, with its promise of £600 billion of new infrastructure spending, won some praise, but also left some big worries unaddressed. Some tinkering with business rates came with the rider than a root-and-branch review of the business rates system would soon follow. The concern among many in the logistics property world is that business rates could be a cheap and easy way for the government to skim some tax revenue off the online retail sector – and this is not an approach they welcome.