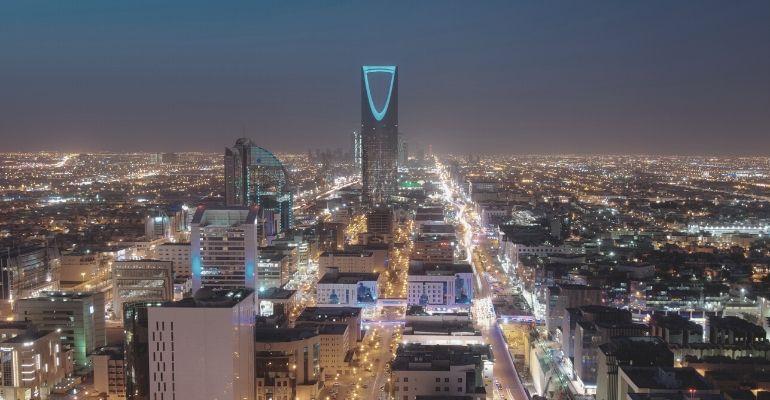 Riyadh: Saudi Arabia’s Ministry of Tourism has announced the formation of the Tourism Development Fund to boost growth across the sector. The fund will launch a range of equity and debt investment vehicles, with an initial $4bn (SAR 15bn) capital and $45bn (SAR 165bn) in memoranda of understanding already signed with private banks.

The Tourism Development Fund, which has been approved by Saudi Arabia’s Council of Ministers, will collaborate with private and investment banks to support private-sector developments and incentivize further investment across the industry.

“The Tourism Development Fund will play a critical role in developing outstanding tourism experiences and unlocking the full potential of Saudi Arabia as a destination,” said His Excellency Ahmed Al-Khateeb, Minister of Tourism.

“The launch of the fund at this time, as the tourism sector faces unprecedented global challenges, is testament to investor and private-sector confidence in the long-term outlook for tourism in Saudi Arabia. The social and economic importance of the sector cannot be understated: it drives growth and diversification, attracts international investment, creates job opportunities and enhances quality of life for millions of Saudis.”

The Tourism Development Fund’s launch is part of the first phase of the National Tourism Strategy, which focuses on developing and enhancing 38 sites across seven destinations by 2022. 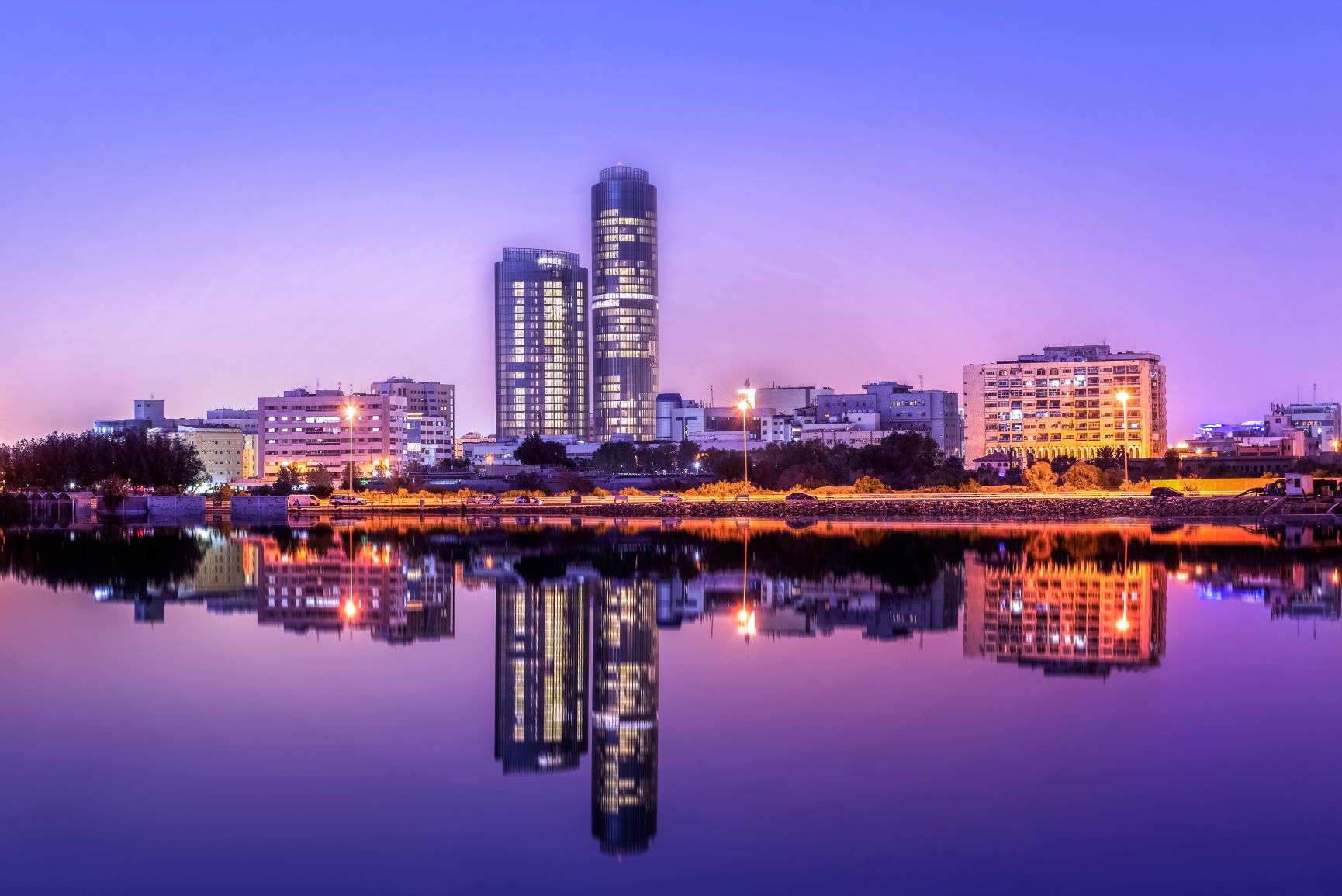 Funding will be deployed to support mixed-use destinations, to address gaps in the tourism value chain, and to enable technologically enhanced tourism. Projects supported by the fund will include flagship mixed-use and hospitality developments by leading international operators and investors with the aim of enhancing Saudi Arabia’s tourism offering, supporting growth across domestic and international tourism, attracting foreign direct investment and driving job creation.

Following the opening of Saudi Arabia to international tourism in 2019, tourism has become one of the country’s highest growth potential sectors.  It is expected to contribute more than 10% of annual GDP, compared to 3% today, and to create more than one million new jobs by 2030.

The National Development Fund, chaired by His Royal Highness, Crown Prince Mohammed Bin Salman, has approved the appointment of five board members, who will bring a wealth of experience and investment expertise to the Tourism Development Fund. Board members are: Her Highness Princess Haifa Mohammed Al Saud, Vice Minister of Strategy and Investment at the Saudi Ministry of Tourism; His Excellency Ihsan Bafakih, Governor of the Real Estate General Authority; Mr. Stephen Groff, Governor of the National Development Fund; Mr. Mohammed Omran AlOmran, Member of the Board of Directors at Saudi British Bank; and Mr. Mohammed Al-Hokal, Member of the Board of Directors at the National Commercial bank (NCB).