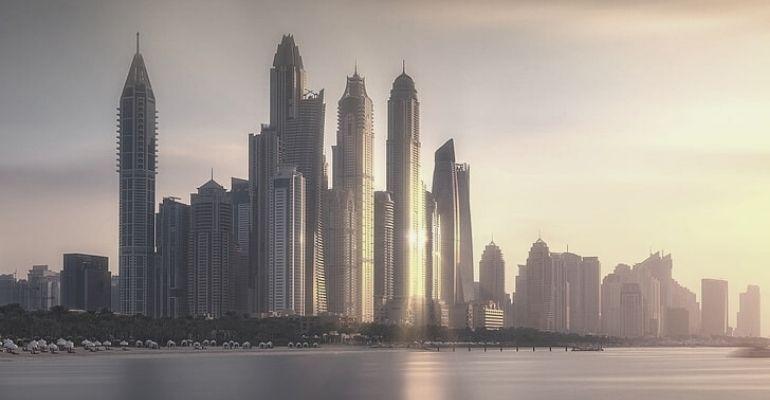 Dubai Marina is one of the most popular investment areas of the city, one building however, has suffered a series of setbacks since it was first launched 16 years ago in 2005.

The Dubai skyscraper – called Marina 101 –  has faced developer payment issues over recent years, despite being 97 percent completed. One of the tallest buildings in the city’s Marina district, it most noticeably stands out at night, as the only tall building in the skyline of the area which is not lit up. 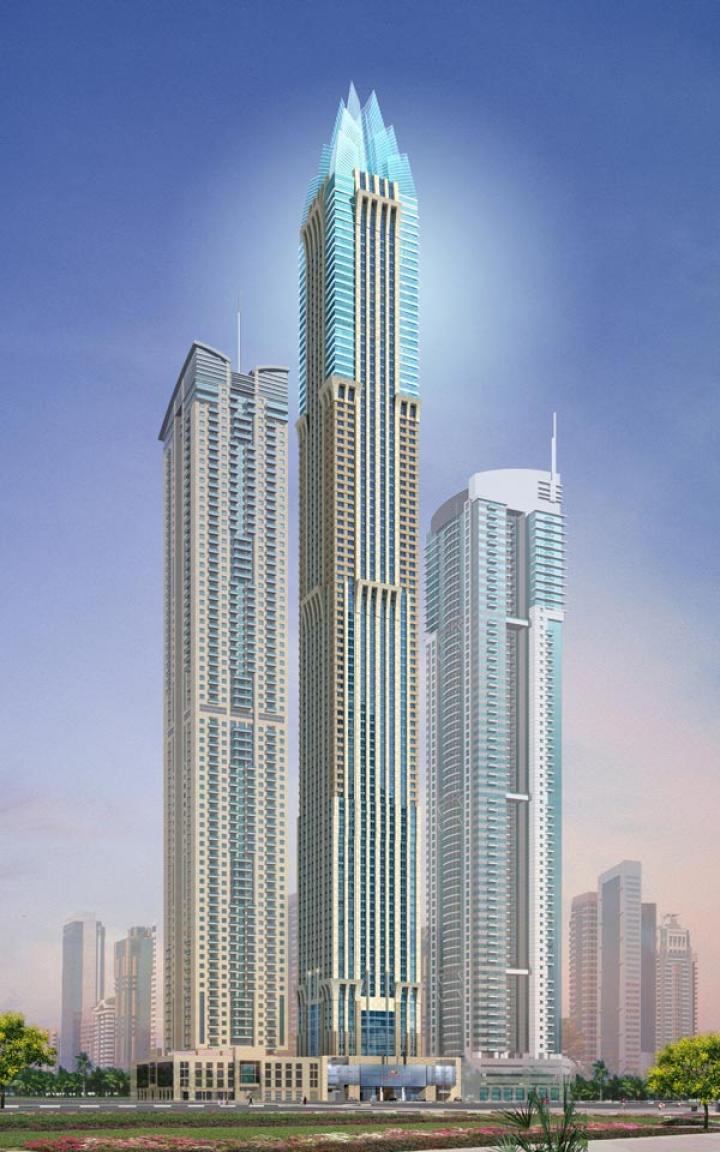 The USD 217.8 million projects was among the first to plan to integrate residential and hotel elements within the tower, with Hard Rock Hotel signed up briefly, to manage the project in the early stages.

However, in recent years the project has faced a number of lawsuits from banks as well as individual investors, a source close to the project reportedly told Gulf News.

The news that a new deal could soon be struck would be positive news for developers and investors alike. If a deal is agreed upon, the final stages of the project could quickly be finished before being put to Dubai Land Department for Marina 101’s final clearance checks and certification.

“An infusion of cash to finish the project would involve paying off existing contractors under some sort of a payment plan whilst having a standstill agreement with lender banks. This would allow for the new investor to monetise some of the assets,” the source told the paper.

Once the agreement has been finalized, a deal and the completion of the project should soon follow.