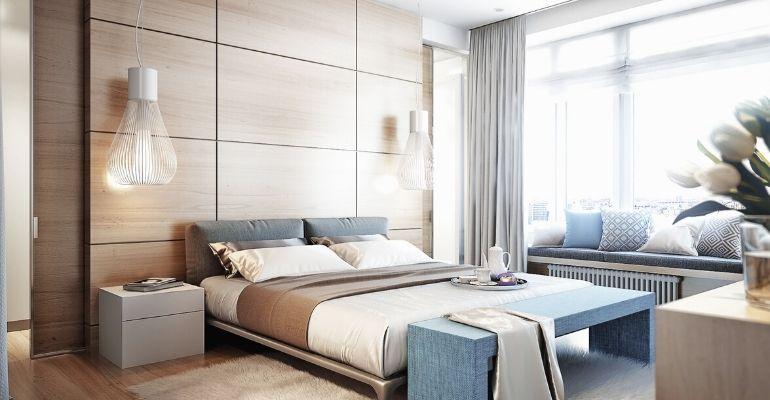 Promising hotel occupancy improvements were recorded through Q3 2020, however various temporary lockdowns across Europe have momentarily put the brakes on further improvements to occupancy in Q4

According to international real estate advisor Savills, European hotel occupancy rates grew to 38.6% on average in Q3 2020, representing a marked improvement on historic lows of 15.3% recorded at the height of the pandemic.

While international travel remained somewhat suppressed throughout the summer months, it was domestic demand that was predominantly responsible for driving recovery across much of the European hotel market. Germany’s comparatively quick response to the pandemic led to a much quicker reopening of hotels compared to the rest of the continent. This, coupled with a large domestic traveller base, resulted in hotel occupancy rates in Germany outperforming the European average through Q3.

“Leisure-led domestic travel laid the foundation for recovery across certain occupational markets, acting as a confidence booster to the hotel sector, at a time when the investment market had been adversely impacted by the pandemic,” comments Josh Arnold, Associate, Savills Research team. Savills has reported that investment activity has decreased by 56.3% yoy, reaching €7.2bn. Notably, transactional activity pre-Covid is accountable for a 43.8% share of this figure.

“Difficulties in obtaining debt amidst weak operational performance has acted as a significant barrier to entry for many investors,” says Richard Dawes, Director in Savills Hotels Team, EMEA. “However, the long-term fundamentals of the hotel investment market have supported ongoing interest, resulting in a number of key deals completing over the last six months.”

Savills has recorded that the UK remains the most liquid hotel investment market in 2020, largely upheld by a handful of prime London assets. Germany, in line with the pace of its operational recovery, has recorded a far less pronounced yoy decline of -34%, and has accounted for a fifth of the total European hotel investment in 2020 YTD,  totalling €1.43bn.

Akin to previous downturns, investor sentiment towards the hotel market in Europe is again experiencing a flight to quality, and a retrenchment to prime cities, as Savills notes that London, Paris and Berlin have recorded the highest investment volumes this year.

In line with investors seeking secure long-term income options in the face of a recession, Savills has observed that prime yields on leased assets remain sharpest, averaging 4.46% across Europe. Thereafter, the average yield spread to vacant possession/franchise and management contracts has widened to 114bps and 157bps respectively.

“The hiatus in international tourism has had the greatest short-term impact on these European cities, some of the most visited in the world,” suggests Richard Dawes. “However, the ramifications of the pandemic and some outward movement in near-term pricing is also unlocking attractive opportunities for well positioned buyers with multiple investors having recently closed on new funds.”

Savills has further witnessed an increasing number of hotel groups looking to improve their balance sheets through sale and leaseback agreements and, as market uncertainty is set to continue over the short-term, it is expected that more operators will opt to take these measures.

Tim Stoyle, Head of Savills Hotels Team, EMEA, adds, “A second wave of the pandemic across the continent will continue to create further headwinds for the hotel industry but opportunity funds are targeting the sector and selective value-add and development projects are continuing to attract debt and equity funding.”