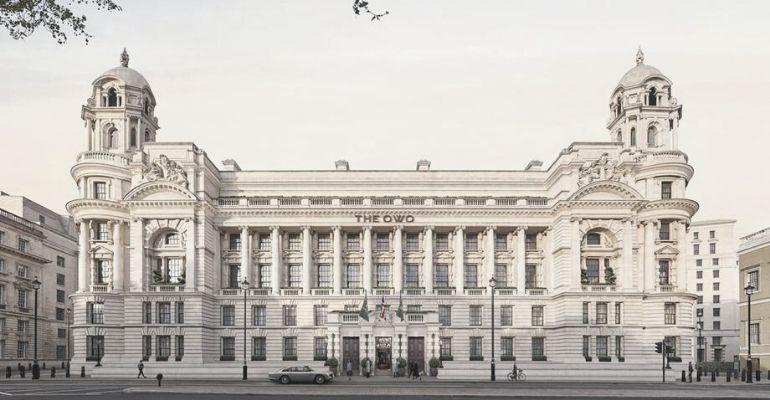 With Central London remaining a prime location for investors from the Middle East, buyers from the region are likely to be keen on the new OWO Residences.

“There is no doubt in my mind that there will be a good level of international demand and by that, I mean, predominantly focused on the GCC and also Asia as well,” Arabian Business reported Charlie Walsh, head of residential sales and marketing, as saying.

London is popular with GCC buyers as a location for primary or secondary homes, Walsh said, adding that lockdown restrictions in the UK have resulted in several months of pent-up demand. Potential buyers have already lined up for virtual viewings and initial reservations, Walsh added.

The first Raffles-branded residences in Europe, OWO Residences is located beside The OWO in Whitehall. The property features 125 rooms and suits, 85 residences, nine restaurants and bars, a destination spa, and boutique retail as well. The OWO is expected to be completed next year. 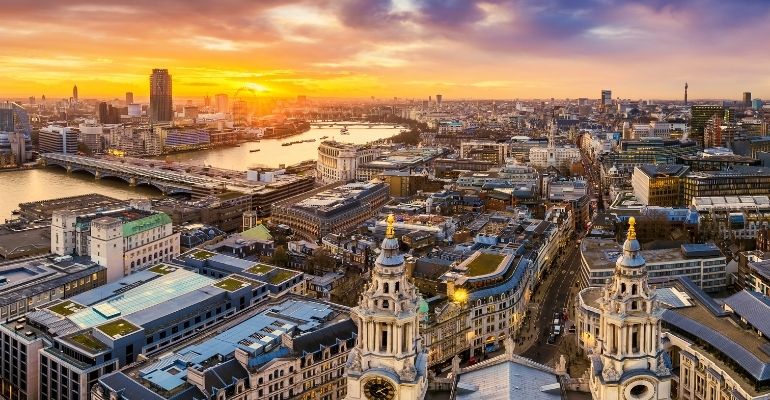 WHAT IS THE OWO?

The historic building was originally built in 1906, and was previously known as the Palace of Whitehall. It was featured in the James Bond series of films, and in British television drama The Crown as well.

Raffles signed an agreement with The Hinduja Group and Obrascon Huarte Lain Desarollos to operate the flagship hotel in 2017. The latter two parties had announced plans in the same year to restore and redevelop the building.

In 2020, Raffles was signed on to operate OWO Residences as well, with the whole project being named The OWO at a topping out ceremony.

OWO Residences is located adjacent to the hotel. Units will be sold unfurnished. The residences feature bespoke kitchens by Smallbone of Devizes, Waterworks brass ironmongery and Onyx marble. Some properties will also retain heritage features, such as oak panels and mosaic floors. 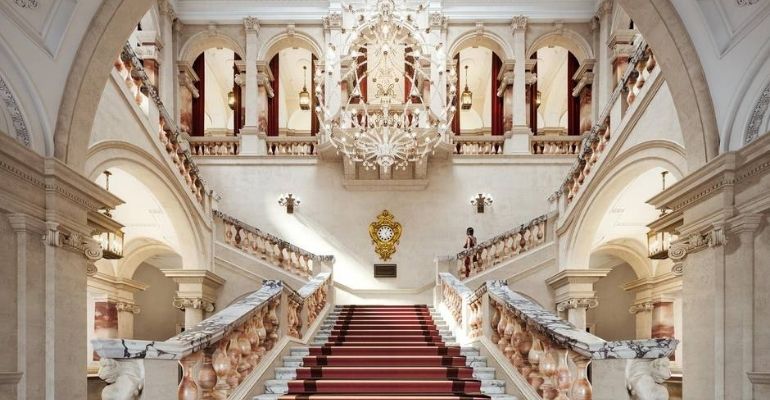 OWO RESIDENCES ADDS TO THE APPEAL OF A CENTRAL LONDON PROPERTY

The UK property market, and London especially, continues to remain attractive to buyers from the MENA region. Investor sentiments have been improving as some lockdown restrictions were initially eased.

Recent initiatives, such as the stamp duty holiday, aim to deflect some of the shocks to the property market due to the pandemic. At the same time, prices for prime locations, including Central London, are expected to stabilise this year, and possibly rise by 2%.