How the Middle East is driving cultural and heritage tourism? 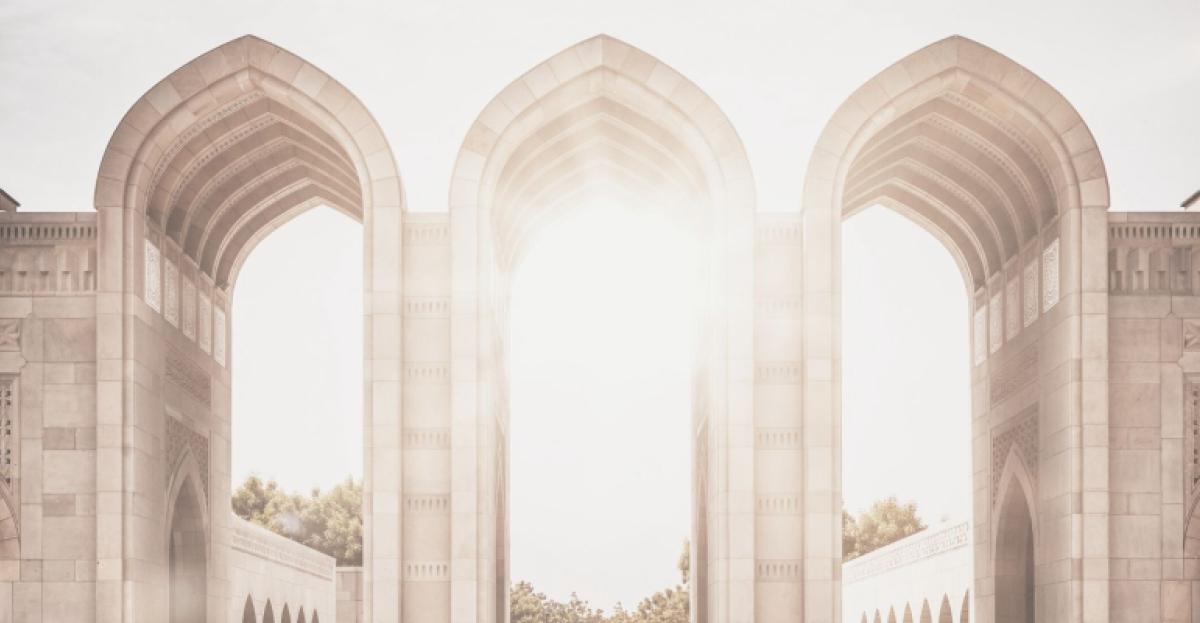 In a bid to boost the influx of tourists from around the world, and to deter outbound tourism from the Middle East and redirect it into domestic tourism, the region’s governments are now focusing on the development of one-stop cultural destinations and the preservation and promotion of the Arab World’s heritage sites.

This is in direct response to the rise in experiential travel trends — more and more tourists are traveling specifically to experience the culture and heritage of a country than simply for leisure. And, even if not the main purpose of a visit, cultural activities tend to be deeply embedded in any trip’s itinerary.

Over the last few years, cultural and heritage tourism in the Middle East and North Africa has gained traction, and the economic impact of cultural tourism has been substantial — this has further scaled up the investments in culture tourism and world heritage sites. For instance, under the umbrella of its strategic framework for economic diversification, Vision 2030, Saudi Arabia plans to double the number of its UNESCO sites in the next decade.

A ready example of the rise of heritage tourism in Saudi Arabia is its first UNESCO site, Al Ula. Formed in 2017, the Royal Commission for Al Ula (RCU) was charged with upgrading the site into a world-class tourism destination with an expected influx of over two million visitors per year by 2035. Even before its ground-breaking, the destination has hosted high-profile live performances, modern art displays and events such as the Winter at Tantora festival.

Meanwhile, Abu Dhabi’s Saadiyat Cultural District is fast graduating into the UAE’s cultural hub. Its main attractions upon completion will be three culture and heritage museums: the Louvre Abu Dhabi museum, the Zayed National Museum, and the Guggenheim Abu Dhabi.

In this report, CBRE Insights examines the shift to culture and heritage tourism in Middle East countries and the impact of this development of cultural tourism and the rise in Arabian heritage tourism.