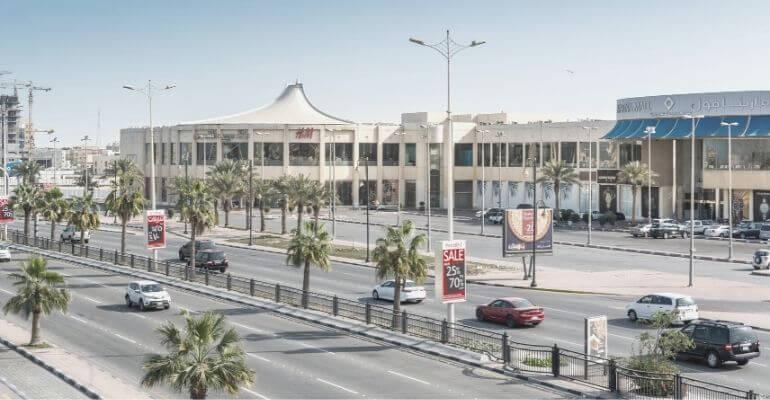 Although the disruptions caused by Covid-19 resulted in the temporary closure of many public places in March and April 2020 – including malls and cinemas – the progressive opening of the entertainment sector in the Kingdom in recent years has laid the foundation for long-term growth, and fuelled an ambitious construction pipeline. Investment confidence in the real estate sector is high, though concerns remain in terms of oversupply and high rental rates.

A major driving force of commercial real estate activity is the array of new entertainment options being rolled out at increasing speed across the country. The General Entertainment Authority reported the creation of 500 new companies in the segment during 2018, with 19m people attending entertainment events in the same year. Further ambitious expansion plans for the sector are well underway, which are expected to continue supporting commercial builds.

The government aims to increase household spending on entertainment services from 2.9% of GDP in 2016 to 6% by 2030. The Kingdom’s entertainment drive is bringing related demand for restaurants, hotels, shopping facilities and the development of unused land. Malls are now not only for shopping but have also become increasingly focused on providing leisure activities. New dedicated entertainment districts within cities – such as the Boulevard and Winter Wonderland in Riyadh – are also fuelling land development.

In addition, the Saudi Commission for Tourism and National Heritage launched its Saudi Seasons initiative in 2019, a program of 11 annual festivals to highlight the cultural offerings of the country’s different cities and regions. The program had a strong start, with hotels recording the highest occupancy rate since 2007 during the inaugural Riyadh Season in November 2019. However, the initiative has been impacted by restrictions brought in to counter the spread of the global Covid-19 pandemic, with the 2020 program postponed in March of that year.

As part of its effort to expand the entertainment sector, the government lifted the 30-year ban on cinemas in December 2017. Since this reform, there has been a proliferation of cinemas, with nine facilities in Riyadh alone as of January 2020. With current demand strongly outweighing supply, a significant volume of new cinema developments is on the way. Cinemas are expected to bring increased retail footfall as well, given that many of the facilities that are currently operational or under development form part of shopping malls. 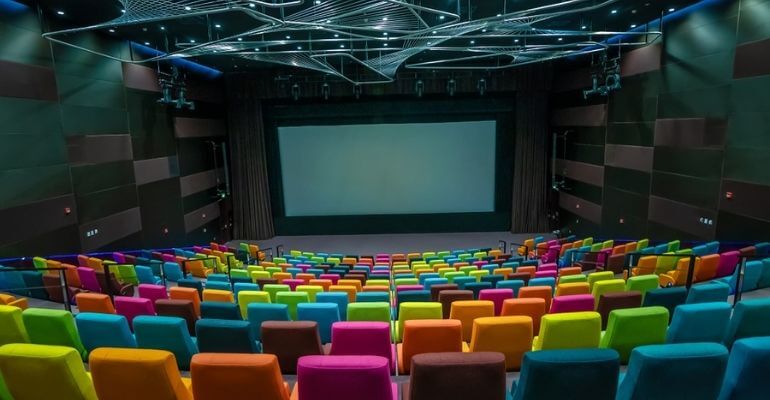 It is anticipated that the market will provide ongoing demand for new shopping centres, with a greater focus on entertainment. Indeed, according to real estate services provider Century 21, around 423,680 sq metres of gross leasable area (GLA) came on-line in 2019 in Riyadh alone as the result of new openings and extensions. Anticipated openings include The Avenues, a SR13bn ($3.5bn) project that is set to offer 400,000 sq metres of GLA upon completion in 2022-23. It is expected to be the largest leisure and commercial destination in the Kingdom, with 1300 stores, and five multipurpose towers housing hotels, conference facilities, apartments, offices and other amenities. In addition, the Mall of Saudi, which is earmarked for completion in early 2024, is set to offer 300,000 sq metres of GLA and host a 40,000-sq-metre indoor ski slope and snow park.

Positive signs for future retail growth include more Saudis – particularly women – entering the labor force. Century 21 foresees an increase in female-led business activity in the form of retail-related enterprises. Furthermore, while the consumption volume of the expatriate class has decreased since the introduction of new expatriate taxes to boost Saudi employment in the private sector and the introduction of value-added tax in January 2018, positive purchasing patterns are expected from the national population, who will have more spending power as Saudiisation and female employment increases. However, as e-commerce grows, brick-and-mortar retail will need to continue to diversify its offering through entertainment and leisure facilities to maintain revenue streams. 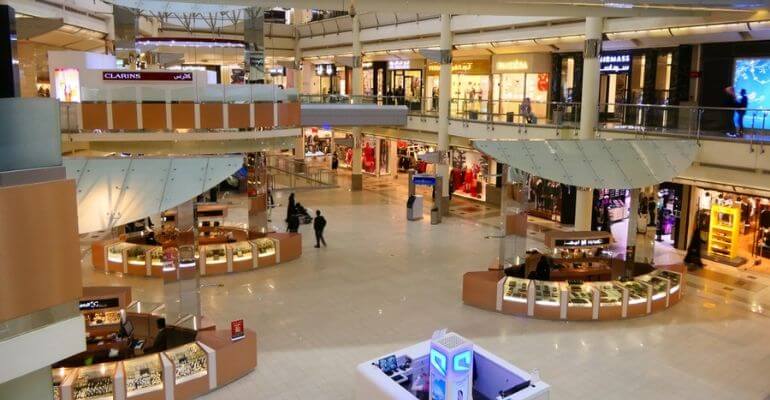 The country’s increasingly diverse offering of entertainment facilities, coupled with the launch of a new tourist visa in late 2019, is expected to further support the country’s commercial real estate sector. The country is also beginning to serve as a host for major international entertainment and sporting events, including the Formula E Championship, WWE matches, and the European Tour golf tournament.

Demand for hotels and other tourist services in Makkah and Medina is expected to grow the real estate sector in the two holy cities as the government works to increase the benefits that stem from religious pilgrimages. As part of Vision 2030, the country aims to boost the region’s capacity to welcome Umrah visitors from 8m per year in 2016 to over 30m by 2030.

A number of major developments were announced in 2019 that are set to bolster the hospitality and entertainment industries and stimulate real estate demand. In November 2019 the foundation stone was laid for Al Diriyah Gate, a mixed-use development that is part of restoring the historical district of Diriyah. It will be made into a cultural and lifestyle tourism destination comprising 20 luxury hotels, over 100 cafes and restaurants, five public squares, a 15,000-seat arena and a Formula E Championship racetrack.

Furthermore, the development of King Salman Park was announced in March 2019, which will be located in the center of Riyadh on the grounds of the old airport. Spanning more than 13 sq km, it is set to be the largest city park in the world upon completion in 2024-25. It will include mixed-use developments surrounding the central open areas that incorporate a national theatre, an opera house, art academies, museums and galleries.

In addition, various mega- and giga-projects planned under Vision 2030 are well underway – including NEOM, the Red Sea Project and Qiddiya – and are expected to offer a substantial boost to the real estate market in future years. The first phase of the $8bn Qiddiya project is scheduled for completion in 2023, with the final stage set for 2035. It is slated to be three times the size of Florida’s Walt Disney World Resort and attracts around 14.5m visitors per year.