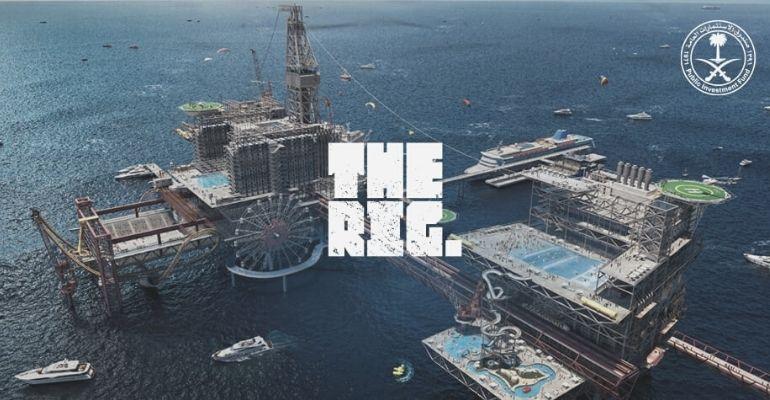 Situated on an actual oil rig, The Rig. is one of the latest initiatives aimed at bolstering tourism in Saudi Arabia.

Saudi Arabia’s Public Investment Fund (PIF) announced the launch of its new tourism project The Rig. in a recent statement. The leisure and tourism initiative is inspired by offshore oil platforms, the statement said.

Located in the Arabian Gulf, The Rig. will cover a total of 150,000 square meters across a series of connecting platforms built on an oil rig. Experiences at the tourism destination include hospitality, adventure, and aquatic sporting.

More specifically, it will include three hotels (with a total of 800 keys), along with 11 restaurants, helipads, and adventurous activities such as extreme sports. It will also feature a marina with 50 boat berths.

As an offshore tourism and entertainment initiative, The Rig. is expected to add value to the local economy while contributing to the preservation of the environment, the statement said.

Further details on the location of the project and its opening date are yet to be announced. 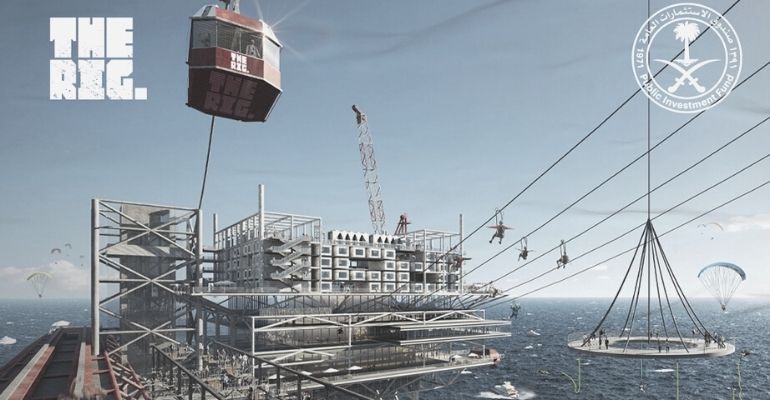 THE RIG. IS PART OF EFFORTS TO PROMOTE ENTERTAINMENT AND TOURISM IN SAUDI ARABIA

The Rig. is aimed at boosting international entertainment and tourism in Saudi Arabia. This is in line with PIF’s strategy for 2021-2025 to promote innovation in these sectors, as well as economic diversification under Saudi Vision 2030, the statement noted.

It is also part of the first phase of the National Tourism Strategy, under which Saudi Arabia will develop 38 sites across seven destinations in the country by 2022.

The Ministry is looking to bring in tourism investments to the tune of USD 58 billion by 2023, and over USD 133 billion by 2030, tourism minister Ahmed Al Khateeb said earlier this year.

The PIF will also be backing two entertainment hubs located at mega-city Qiddiya and Riyadh.