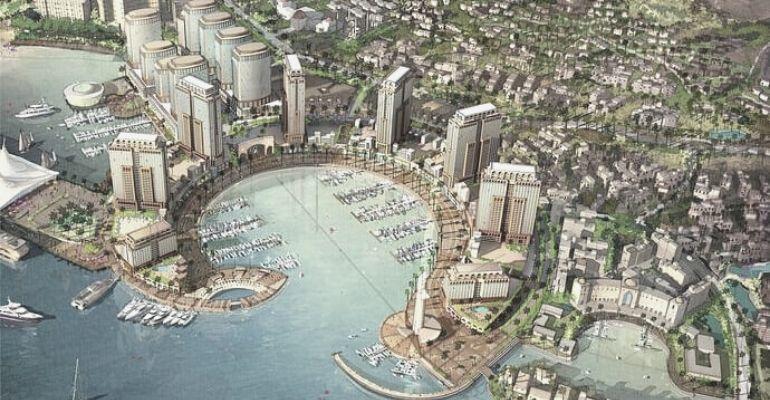 Abu Dhabi’s AD Ports Group has signed a letter of intent with the Aqaba Development Corporation for the setting up of a state-of-the-art cruise terminal at Marsa Zayed, in Jordan’s Aqaba city.

The terminal is aimed at supporting tourism in Jordan. According to a statement, the cruise terminal will be a gateway for cruise ship passengers visiting the Red Sea, as well as a touristic, commercial, and entertainment attraction for Aqaba residents.

The facility is the first to be developed by AD Ports Group in Jordan and is its first cruise facility outside the UAE.

“The creation and operation of a new cruise terminal at Marsa Zayed will be a milestone for Jordan’s fast-growing cruise and tourism sector and is the first of many enhancement projects that we have planned,” Captain Mohamed Juma Al Shamisi, Group CEO of AD Ports Group said.

An additional letter of intent was signed for Maqta Gateway, the digital arm of AD Ports Group, to implement an advanced Ports Community System (PCS). The PCS will oversee communication between Aqaba ports and multiple stakeholders.

These include terminal operators, the Aqaba Special Economic Zone Authority, the Aqaba Development Corporation, the Jordan Maritime Commission, customs, support services, and on-land connections at the Port of Aqaba. The PCS is aimed at supporting the technical capacity of Aqaba ports, the statement said.

The agreement is the first of several future strategic partnerships with AD Ports Group.

TOURISM IN JORDAN BRACES FOR RECOVERY 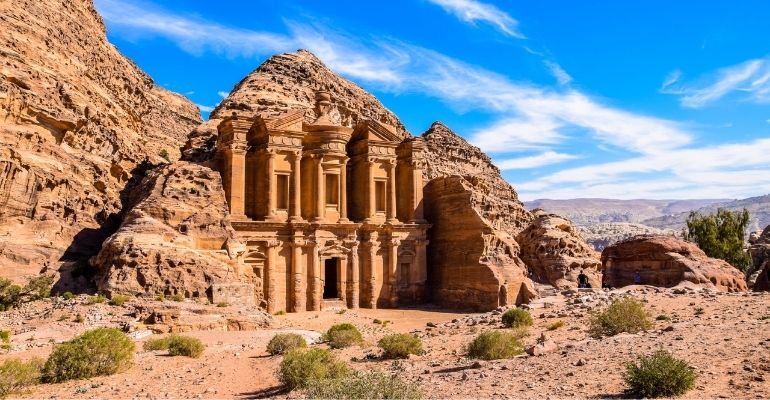 “It will also facilitate the movement of cruise ship passengers arriving from countries across the Mediterranean Sea and Europe, who typically visit the Golden Triangle of Jordan,” Alsafadi added. “Stretching from the desert landscape of Wadi Rum to the sandy beaches of Aqaba and the ancient city of Petra, the Golden Triangle is considered by many to be among Jordan’s top tourism destinations.”

Tourism in Jordan suffered a blow last year due to the COVID-19 pandemic, with hotel occupancy rates dropping as low as 2-3%.

Government measures to support tourism in Jordan included opening the Golden Triangle exclusively for the fully vaccinated, lifting lockdown measures on public places after a drop in infections, and subsidising charter flights. The measures paid off – occupancy rates touch 40-50% in Aqaba for instance, with an uptick for the Dead Sea and Amman.