UAE ranks 14, tops survey for green buildings in the GCC 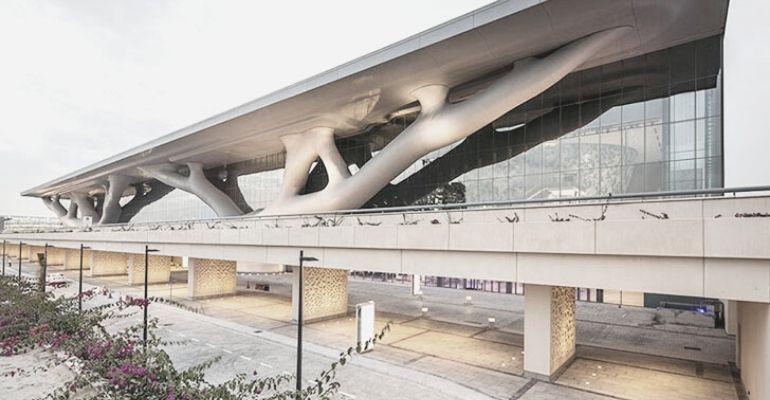 UAE the only GCC country to rank in the top 30. Qatar, Saudi Arabia, Kuwait and Oman also made the list for green buildings in the GCC.

The UAE has emerged a leader in the space of green buildings in the GCC, according to a recent global survey.

A survey of 373 corporate real estate professionals by Knight Frank ranked the UAE 14th globally for number of sustainable buildings.

While a majority of Middle East respondents noted that less than 25% of their global portfolios were sustainable, three quarters of respondents confirmed that net zero targets will play a significant role in terms of decision-making in the real estate sector in the future.

The US emerged at the top of the league with about 81,000 green buildings. At the city level, London came at the top, with 3,000 environmentally accredited buildings. 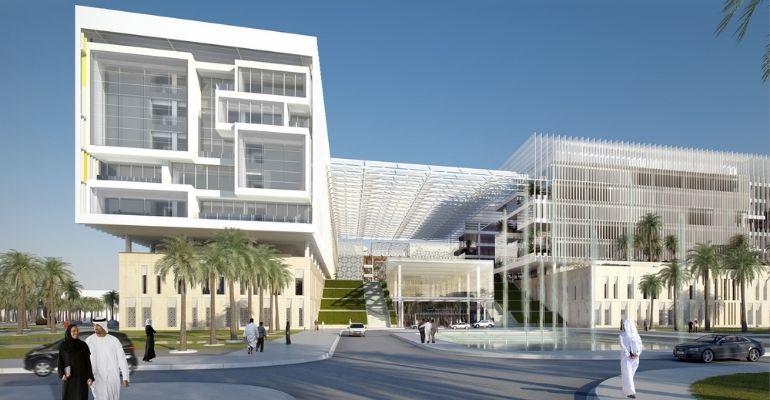 TECHNOLOGY IS AN OPPORTUNITY FOR GREEN BUILDINGS IN THE GCC

"The climate crisis has spawned a global green reawakening and businesses in the Middle East are alive to the climate challenge," Head of Middle East research at Knight Frank, Faisal Durrani, said about the outlook for green buildings in the GCC.

According to Durrani, investors and businesses are giving increased consideration to the “green credentials” of buildings,  indicating that non-green-rated buildings are likely to perform poorly in terms of saleability and lettability in the mid-to-long term.

Further, pointing towards the Burj Khalifa’s condensation harvesting system, Durrani noted that both developers and landlords have taken a tech-forward approach to green buildings in the GCC. At the same time, adoption of these technologies needs to be scaled widely to encourage competition amongst green businesses, Durrani added.

According to an earlier report by Knight Frank, Andrew Love, Partner and Head of OSCA Middle East, pointed towards government initiatives such as Estidama regulations in Abu Dhabi, Green Building regulations in Dubai, Qatar’s Global Sustainability Assessment System, and Saudi Arabia’s green codes, to promote green buildings in the GCC.

This is further boosted by national-level goals, such as transitioning to 50% renewable electricity by 2030 in Saudi Arabia, or deriving 50% of energy from clean sources by 2050 in the UAE.