Why UAE real estate investors are looking to Africa 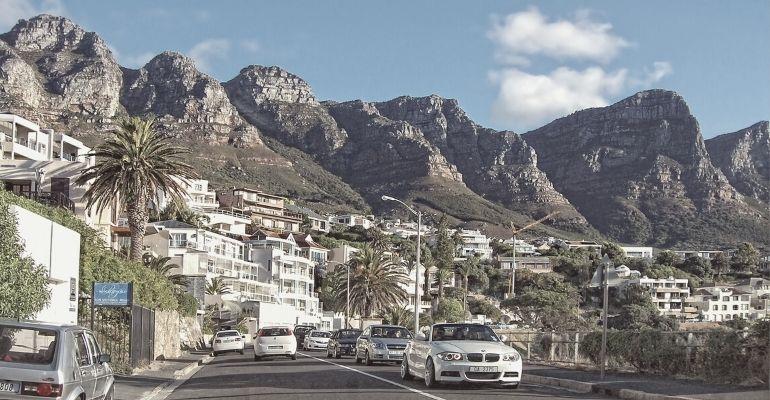 So far, China holds the crown for the most dramatic urban transformation the world has ever seen. The nation’s urban populace rocketed from 11.8% of its total population in 1950 to 42.9% in 2010 — this is said to have fuelled decades of unmatched economic growth. But the crown is now on the cusp of passing, the eyes of the world have shifted.

Today, sub-Saharan Africa is the fastest urbanising region in the world. Rural migrants are entering into its cities at a clip exceeding that seen in China and even India. Projections have it, Africa’s population of 1.1 billion will double by 2050 — the population of Lagos alone grows at the rate of 77 people per hour. And over two-thirds of this estimated increase will be absorbed into urban areas.

This rapid transition comes stitched on with challenges, of course. Urban developers and policy makers will have to keep up. But it also serves up unprecedented opportunities. For instance, China’s interest in the continent is well-known, the returns on its investments well-documented. But China is not the only nation alert to Africa’s potential. Investors from China, India and the UAE now collectively finance more than one-third of foreign direct investment (FDI) projects in the region, as well as more than half of all jobs created.

In fact, the UAE invested more than USD 25 billion in Africa between 2014 and 2018, making it the fourth largest investor in the continent. And the value of non-oil trade between the UAE and Africa climbed from USD 33 billion in 2015 to USD 50 billion in 2019.

The UAE also serves as a geostrategic gateway to Africa, nestled as it is at the crossroads between the Middle East, Asia and Africa. Emirates, the country’s flagship airline, boasts one of the largest networks of African destinations in the world. And logistics operator DP World runs seven marine and inland terminals in Africa, including Senegal’s busiest container terminal, as well as facilities in Egypt, Mozambique, Rwanda and Somaliland. 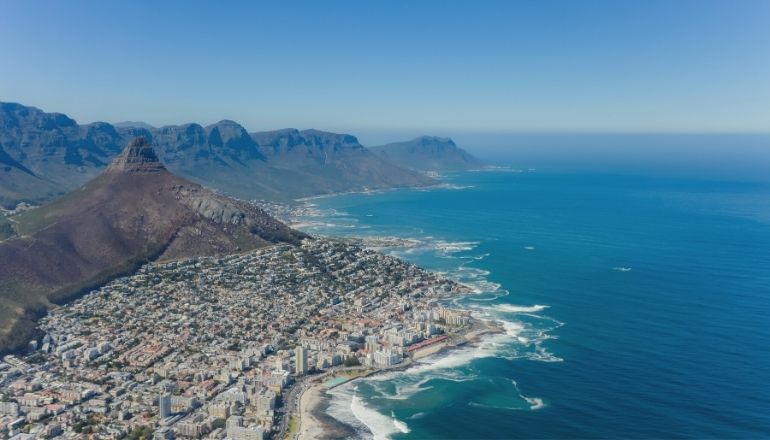 The volume of non-oil trade between Africa and Dubai alone totalled USD 37.2 billion in 2018, with imports from the continent up by 14% and exports up by 13% in the preceding five-year period. But, according to the Dubai Chamber of Commerce and Industry, this is nowhere near the peak, not with the African Continental Free Trade Area (AfCFTA) now in play.

The landmark free-trade agreement, operational as of last month, introduces a single set of trade and investment rules across Africa. And the Dubai Chamber has projected it could boost the emirate’s trade with African countries by 10% over the next five years.

Dubai is certainly well-positioned to benefit from the agreement — it is the preferred re-export hub for African traders. The Dubai Chamber is now identifying and facilitating new trade and investment opportunities in various African markets for their members, as well as new avenues for economic cooperation.

The shift in dynamics stirred up by the pandemic has in fact created an opportunity for businesses in Dubai to explore new African markets as they prepare for recovery. Companies in Dubai are increasingly investing in smaller African businesses as they navigate the pandemic, as well as larger projects that support digitisation efforts. And in the early months of 2020, the UAE unveiled its ‘Consortium for Africa’ initiative, designed to spur digitisation across the continent and empower its youth, with a committed investment of USD 500 million.

Simply put, the new free-trade agreement and recovery from the pandemic will likely further open up African economies to the flow of trade and investment.