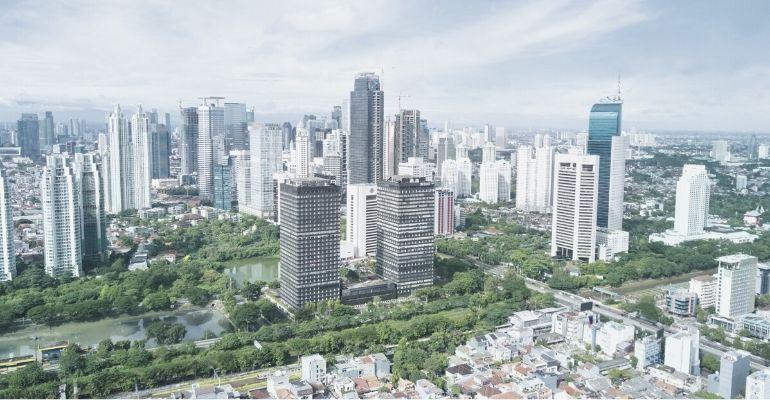 The United Arab Emirates is seeking to deepen its relationship with Indonesia through a USD10 billion investment into the Southeast Asian country’s new sovereign wealth fund.

The money will primarily go towards infrastructure development, with road and port infrastructure, tourism and agriculture benefiting in particular.

This represents the single largest investment in the Indonesia Investment Authority, or INA, since it was launched by President Joko Widodo in February.

The Indonesian government hopes this new investment, which joins previous commitments by the likes of the United States International Development Finance Corporation and the Japan Bank for International Cooperation, will help narrow the gap between domestic funding capabilities and the growing national demand for investment in ‘strategic infrastructure’.

PARTNERSHIP BETWEEN THE UAE & INDONESIA

The UAE is a natural early investor. The two countries have enjoyed warm relations over the past few years, with the volume of trade between the pair estimated at around ISD3.7 billion.

Indeed, this new investment comes in the wake of UAE–Indonesia Week 2021, during which several cooperation agreements on ports, logistics and defence were signed.

In recent years, Indonesia has been the beneficiary of significant investment from Emirati organisations. For instance, the Abu Dhabi clean energy firm Masdar signed a power-purchase agreement with the Indonesian state energy company, paving the way for the construction of the country’s first floating solar photovoltaic plant.

FDI from countries like the United Arab Emirates is essential for Indonesia’s economic development. In particular, it will lift the burden on indebted state companies whose balance sheets have been hit hard by infrastructure commitments.

This new USD10 billion investment is therefore a significant vote of confidence in diplomatic and economic ties between Indonesia and the UAE.