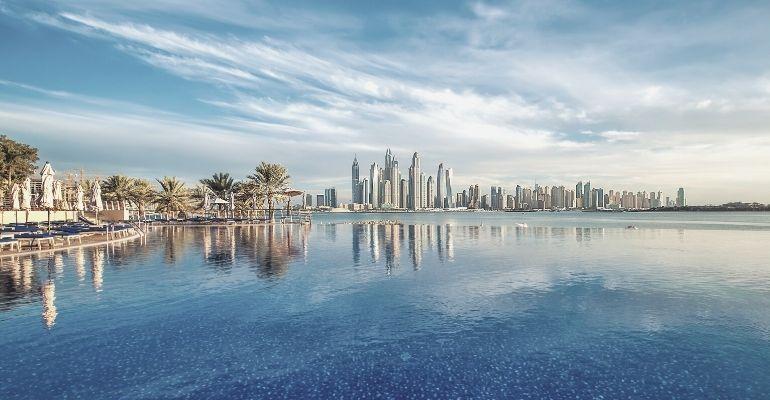 The UAE joined Singapore and Israel as the top emerging economies for future readiness, and a top performer across all four of the survey’s key parameters.

Middle Eastern countries featured prominently in the recently published Future Readiness Index survey. According to the survey, the UAE was the top Middle East-based country by future readiness, ranking third in the list of 27 emerging economies.

Qatar and the UAE were also the top two emerging economies in terms of digital transformation. They were followed by China, Singapore, and Kuwait. Other Middle Eastern countries to feature in the top 10 included Saudi Arabia and Israel.

UAE RANKS 23 IN THE OVERALL RANKING OF FUTURE READINESS

The UAE stood at the 23rd rank in the overall global future readiness rankings of 123 countries. The report noted that the UAE was “well above the global average” across all dimensions of future readiness assessed.

It stood 16th for talent, due to its ability to attract and develop human skills. However, talent retention was listed as a challenge.

Moreover, the UAE also ranked 19th for its institutions and infrastructure, 26th for technology, and 22nd for innovation.

The UAE recently became home to the first deployment of a robotic elevator installation system in the Middle East. Developed by Schneider, Robotic Installation System for Elevators (RISE) was deployed to fit 14 elevators at DMCC’s Uptown Dubai, a supertall 81-storey tower.

It has also gained prominence for its progress in 3D printing. The country is home to both the world’s first 3D printed office building, which was built in 2016, and the world's largest 3D-printed building, built in 2019.

Further, the country is also a frontrunner as a preferred destination for data centres in the MENA region. It also recently kicked off a drive to attract coding talent from across the world.