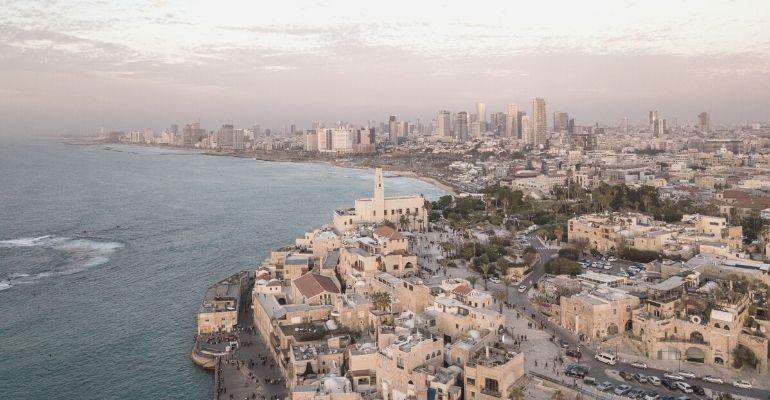 With the finalisation of a peace deal between the UAE and Israel, investors have already begun to show interest in the real estate sector.

According to a recent article in Khaleej Times, a Dubai-based newspaper: individuals and institutions are willing to invest in Dubai real estate once the two countries finalise details of establishing diplomatic relations.

According to the article, Emirati investors have taken interest in beachside properties and new developments in Tel Aviv as well as private homes in Herzliya Pituach - a suburb north of Tel Aviv on the sea featuring mostly villas - whereas Tel Aviv is mostly apartments.

While there has been a rise of interest from Israeli investors looking to invest in the UAE property market.

Rizwan Sajan, founder chairman of Danube Group, told Khaleej Times that they are seeing a lot of investments coming from Israel as the property prices are much cheaper here compared to Israel.

Business collaborations have already picked up the pace.

DP World – one of the UAE’s most global of enterprises – will make a bid for Israel’s strategically vital Haifa Port privatization, leading UAE banks are looking for partners in Israel, Abu Dhabi Investment Office’s made the announcement to open a base in that country, while Al Habtoor Group is working towards multiple collaborations with potential Israeli partners, including one with Israir Airlines to launch direct commercial flights to the UAE.