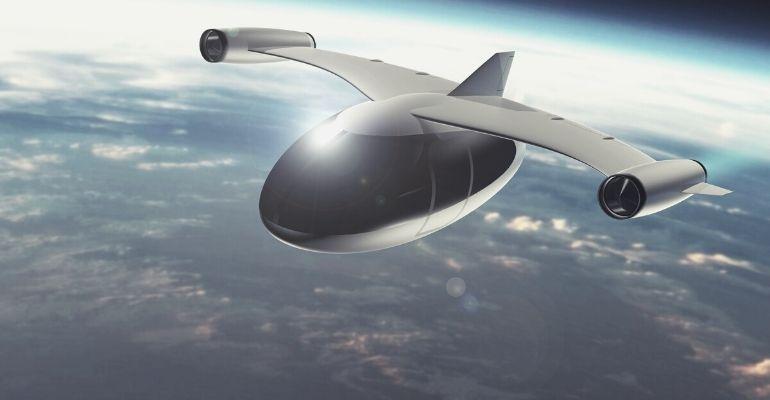 UAE ministers chat with a Blue Origin executive to chart out space tourism and space economy possibilities in the UAE.

The UAE government is in talks with Jeff Bezos-founded company, Blue Origin, to support space tourism in the country.

The two parties discussed possibilities for R&D investments in space economy and space tourism in the country, the report said. They also agreed on a “cooperation plan” for Blue Origin to support the UAE’s space tourism and economy efforts.

“The Ministry is working with its partners to establish an open economic ecosystem that attracts investments to target sectors and stimulate innovative companies to support sustainable development and create an advanced investment environment," Bin Touq said about the partnership.

“Through this collaboration, we look forward to leveraging Blue Origin’s leading expertise in space manufacturing and space and low Earth orbit flight services to support the UAE’s plans. We are also keen to expand the scope of our partnerships with Blue Origin to build and develop space tourism and enhance the national efforts in this respect,” the minister also said. 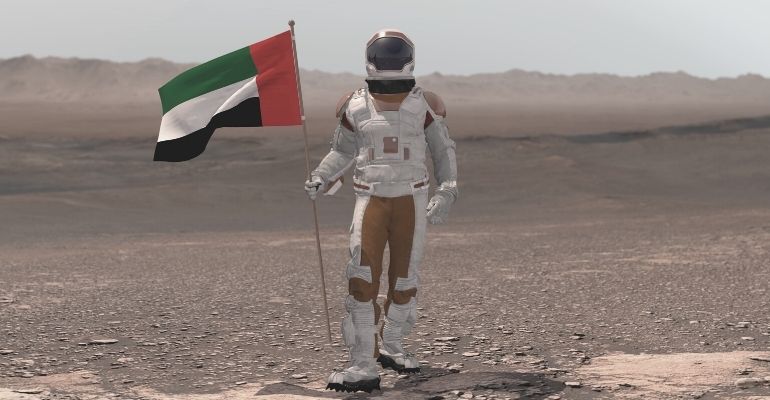 THIS IS NOT BLUE ORIGIN'S FIRST VENTURE IN THE UAE

Bin Touq highlighted the UAE’s efforts to build space capabilities, such as the Emirates Mars Mission "Hope Probe,” and other indicators. The Hope Probe, an uncrewed exploration mission to Mars, was launched last year. The probe went into orbit in February this year. It made the UAE the first country to reach Mars.

This includes about AED 3 billion in added value, as well as AED 22 billion worth of investments in the sector. Currently, there are at least 57 space companies in the UAE, and five space science research centres. The space sector currently contributes 3,200 jobs to the UAE’s economy as well, the report said.

Prior to this collaboration, Blue Origin had piloted its ‘Orbital Reef’ project during the International Space Conference 2021 in Dubai. The project involves developing launch stations for commercial and tourist space flights, and is being implemented through multiple international partnerships.

"The Orbital Reef project’s mission aligns with the vision of the UAE to develop the infrastructure for the economy of the future, enhancing cooperation opportunities, and bringing the world around through trade and development partnerships,” Sherwood said.