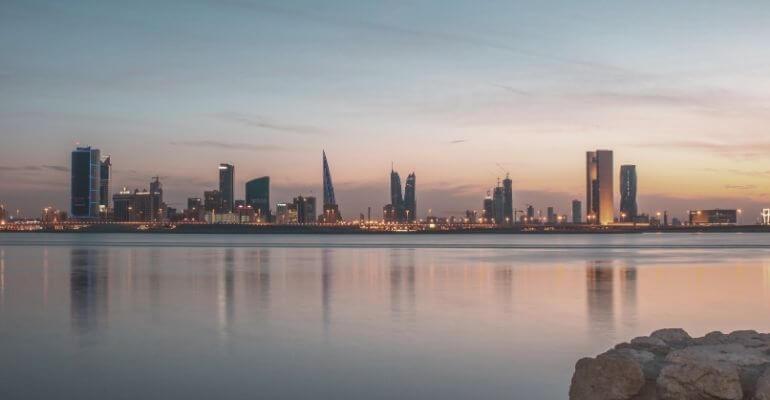 Bahrain has one of the most open and liberalised real estate markets in the region, both in terms of services and property ownership. A series of sweeping reforms rolled out by the industry regulators have been welcomed by most stakeholders and are expected to reduce speculation, improve consumer protections and help the market maintain stability in the coming years, paving the way for robust long-term expansion.

In July 2016 the Commercial Companies Law was amended to permit 100% ownership of businesses across various sectors. Under the reforms, foreigners can have full ownership of businesses in residency, food, administrative services, arts, entertainment, health, social work, information and communications, manufacturing, mining and quarrying, water supply, and services including real estate. The changes were made to “spur growth, generate rewarding jobs for citizens and attract businessmen to invest in various economic sectors”, the Cabinet said in a statement announcing the amendment.

What is more, foreigners are permitted 100% ownership of residential and commercial buildings of 10 or more floors in Ahmed Al Fatah, Hoora, Bu Ghazal, Seef and North Sanabis, and the diplomatic area north of Manama. They are also permitted full ownership in the tourist areas of Durrat Al Bahrain Bay, Danat Howar, and Amwaj Islands.

Central Bank of Bahrain’s authorised real estate investment trusts (REITs) are regulated by Financial Trust Law No. 23 of 2006, as well as REIT listing rules issued by the Bahrain Bourse (BHB). Under existing regulations, the dividend pay-out of a REIT must be at least 90% of its realised income. REIT’s net asset values must be derived from a property rental business comprising at least two properties with a minimum valuation of $20m, and development property may not exceed 20% of the REIT’s net asset value. REIT offerings are limited at present as there is only one – the Eskan Bank Realty Income Trust – listed on BHB.

RERA has been active in developing regulations since officially launching in March 2018. The agency issued two laws, 15 regulations, and three circulars since its establishment, and has introduced reforms in areas including broker and sales agent licensing, off-plan sales, project licensing, escrow accounts, property management, fees, and registers for brokers and developers.

One of the most important reforms was Law No. 27 of 2017, which officially came into effect in March 2018. It not only created RERA, but also regulated off-plan sales, or projects in which units are sold to buyers before having been built. The law introduced consumer protection mechanisms for off-plan projects and required that all off-plan developers register with the authority. Developers were given a six-month grace period to comply with the law, which came into effect on September 1, 2018. According to RERA, brokers’ response to the new legislation was “overwhelmingly positive”, with more than 98% of developers licensed as of August 2018.

In July 2019, RERA extended licensing requirements to real estate valuers, instructing them to participate in the authority’s Continuous Development Programme to qualify for and renew their licenses every year. As part of the valuation reform process, RERA will introduce a new classification model that will enable licensed professionals to value properties within a variety of monetary bands and valuation bases based on experience, qualifications, competency, and expertise. The reform was developed in partnership with the Royal Institution of Chartered Surveyors and the International Valuations Standards Council, bringing Bahrain in line with international best practices and bolstering stability. 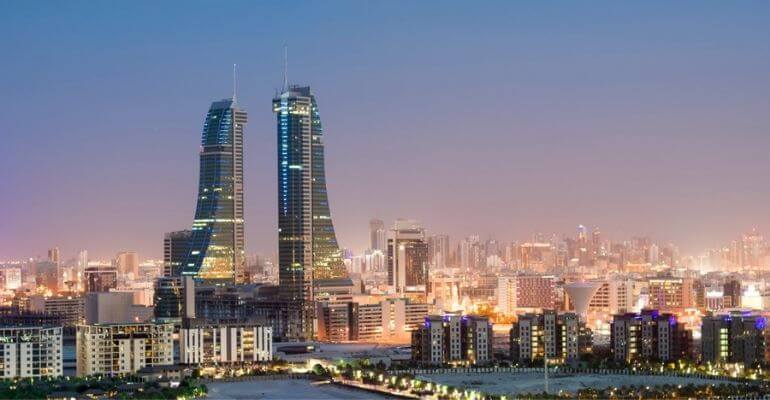 Real estate in Bahrain has remained resilient in the face of successive macroeconomic challenges, maintaining a positive – albeit subdued – growth trajectory in recent years even as rental and occupancy rates declined across the residential, commercial, and hospitality segments. While developers have struggled with persistent oversupply and weakening demand – particularly for luxury residential space – lower property prices have created new opportunities for businesses in the kingdom, where office space remains significantly less expensive than Abu Dhabi and Dubai. Although the rate of expansion has not returned to its peak from before 2009, demand for high-end commercial space and affordable residential properties proved to be strong.

The Ministry of Housing (MoH) is one of the main entities responsible for developing new housing in the kingdom. To ensure sustainable long-term growth, authorities implemented a series of reforms, including the creation of a new regulatory body for the industry. The Real Estate Regulatory Authority (RERA) was established via royal decree in 2017. RERA is mandated to regulate the property market and promote economic growth with a reform agenda to bring the kingdom in line with international best practices. The authority is in the process of collaborating with public and private stakeholders to develop a real estate policy that will be supported by five-year strategies with an emphasis on improving consumer protection and streamlining services. A key goal for RERA is to improve clarity for investors, and to this end, the authority is currently working to develop new mandates to clearly define the responsibilities of owners’ associations for shared properties and services.

The Bahrain Real Estate Investment Company (Edamah) is the real estate investment arm of Mumtalakat, the country’s sovereign wealth fund. Edamah was incorporated in 2006 and oversees and develops an increasingly diverse portfolio of projects in the kingdom. Now a leading developer, Edamah’s portfolio spans leisure, entertainment, and industrial developments, as well as large-scale parking lots.