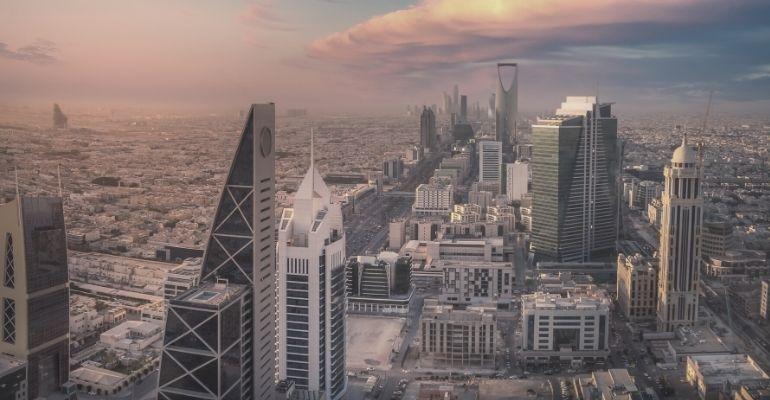 If the country wins the bid, Saudi Arabia would be the second country from the Middle East, Africa, and South Asia region to host the World Expo.

Saudi Arabia has officially announced that it is bidding to host World Expo 2030 in Riyadh, according to an official statement.

The country put forward its bid to the Bureau International des Expositions (BIE) in Paris, which is the organising body behind World Expo. The BIE has been conducting World Expos since 1931.

The Royal Commission for Riyadh City (RCRC) will be in charge of leading Saudi Arabia’s bid for the World Expo 2030.

The theme proposed by the country was “The era of change: Leading the planet to a foresighted tomorrow,” the statement said.

Further details under the proposal will be submitted to the BIE in December, it added. 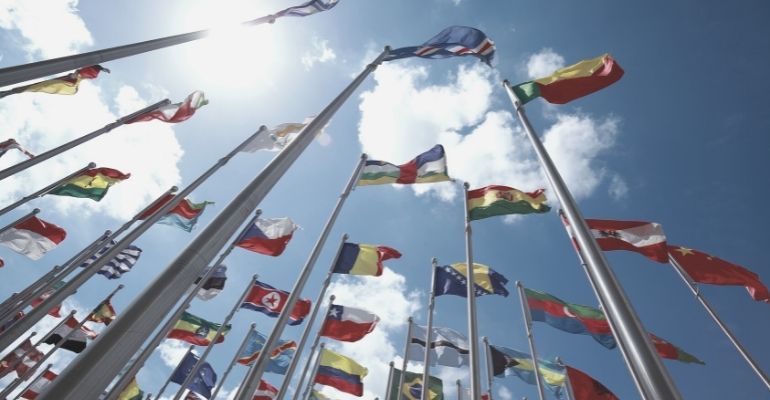 "The 2030 World Expo in Riyadh will coincide with the culmination of the Kingdom’s Vision 2030,” Crown Prince, Deputy Prime Minister and Chairperson of the Board of Directors of the RCRC, Mohammed bin Salman bin Abdulaziz said in a letter to the BIE, according to the statement.

Vision 2030 is the Saudi national agenda to diversify the economy away from oil, and build up on other capacities, such as health, education, real estate and infrastructure, entertainment, and tourism. The agenda was launched in 2016.

The Crown Prince added that “this vision represents the Kingdom’s ambitions for the future; a vision that aims to leverage the boundless energy of its youth to create a sustainable tomorrow for the benefit of future generations – in which all citizens advance their dreams, surpass their hopes, and go beyond their ambitions.”

World Expo, an international exhibition that has been taking place once every few years since 1851, is currently happening in Dubai. This is the first World Expo to be hosted in the Middle East, Africa, and South Asia region.

It features 192 country pavilions, along with signature pavilions, as well as the world’s largest unsupported dome which acts as the centrepiece of Expo 2020.

Saudi Arabia’s pavilion at the Expo 2020 is the second largest of its kind, and one of the most sustainable structures at the exhibition. The pavilion has won a LEED v4 Platinum rating for its sustainability measures. It also holds three Guinness World Records for the largest interactive lighting floor, the longest interactive water feature, and the largest LED interactive digital mirror screen.

Hybrid work model continues to be the office of the future
Mar 30, 2022