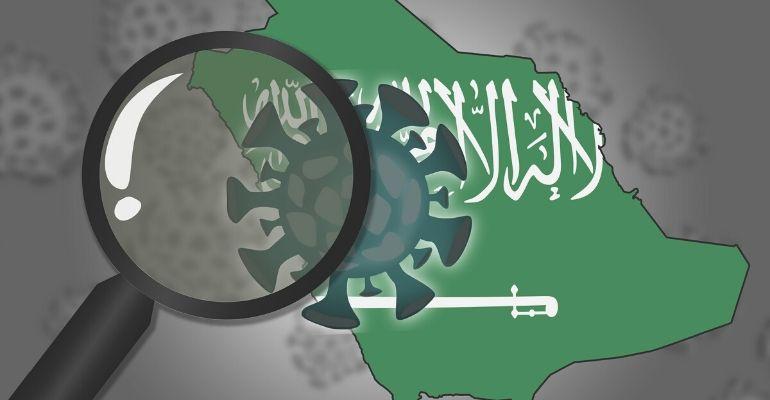 The government of the Kingdom of Saudi Arabia has unveiled a 120 billion riyals stimulus package to support its economy and mitigate the economic effects of the Covid-19 pandemic.

Minister of Finance, Acting Minister of Economy and Planning, Mohammed bin Abdullah Al-Jadaan, stated that the government has taken precautionary and strong measures to protect citizens and residents in the Kingdom and to ensure the availability of immediate financial resources which will guarantee that all direct preventive measures to limit the spread of the virus and address this pandemic crisis' consequences, as well as protect government facilities and agencies and ensure the continuity of their work.

In addition, the Minister announced that the government has prepared urgent initiatives to support the private sector, especially small and medium enterprises and economic activities most affected by the virus. The financial stimulus package of these initiatives reaches more than 70 billion Saudi riyals, which consists of exemptions and postponement of some government dues to provide liquidity to the private sector thereby enabling them to manage continuity of their economic activities. In addition, SAMA has announced a package of 50 billion riyals, to support the banking sector, financial institutions and SMEs.

Al-Jadaan emphasized that due to the financial strength of the economy and efficiencies and improvements already achieved, the government has considerable ability to diversify sources of financing between public debt and government reserves to adequately tackle the emerging challenges. This allows positive intervention in the economy in the right way and at the right time while limiting the impact on the government's goals in maintaining fiscal sustainability and economic development in the medium and long term.

He also stated that some budget appropriations will be reviewed and reallocated to the sectors most in need in the current situation, including allocating additional funds to the health sector as needed. An emergency budget was also introduced to cover any costs that may arise during the developments of this global crisis.

The government will also continue to improve the efficiency of fiscal and economic performance to better confront the impacts of the virus spread, in addition to preserving the fiscal and economic gains achieved during the recent period. His Excellency commended the response of citizens and their backing to their leadership. He also highlighted businessmen's initiatives to support commercial establishments and facility their activity by exempting them from rent and other dues during the current circumstances.