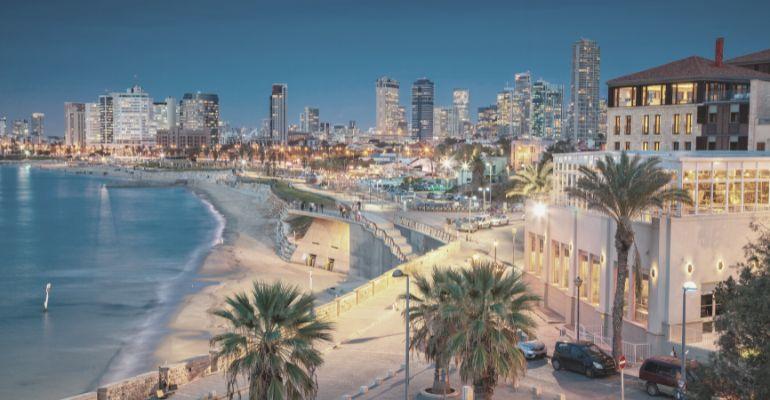 The booming real estate market in Israel looks to be cooling off. This is according to new data released earlier this week from the Central Bureau of Statistics (CBS). The CBS report highlights that new house sales between May and July decreased by 9.9% in comparison to the three months prior, or by 10.9% when seasonal adjustments are accounted for.

Approximately 10,520 apartments were sold during this time, with 22.6% of those coming through government-subsidized housing programs such as Mehir Matara (meaning Target Price). This is slightly less than the 11,750 apartments sold from February through April 2022.

The new data released by the CBS conveys that despite a continued increase in Israel’s real estate prices, the rate at which prices are increasing has started to slow down. This is reflected in a fall from a 2% growth to a 1.3% growth during the periods of May to June and June to July, respectively.

Yet these figures still reflect an increase of 17.9% when compared to the same time last year.

Overall, real estate prices are increasing to a lesser extent than previously in Israel on a month-to-month basis. But, in the grand scheme of things, prices are still up 17.9% when compared to the same time last year.

Hybrid work model continues to be the office of the future
Mar 30, 2022