Post-Brexit: Investors capitalise on the uptick in the UK real estate market 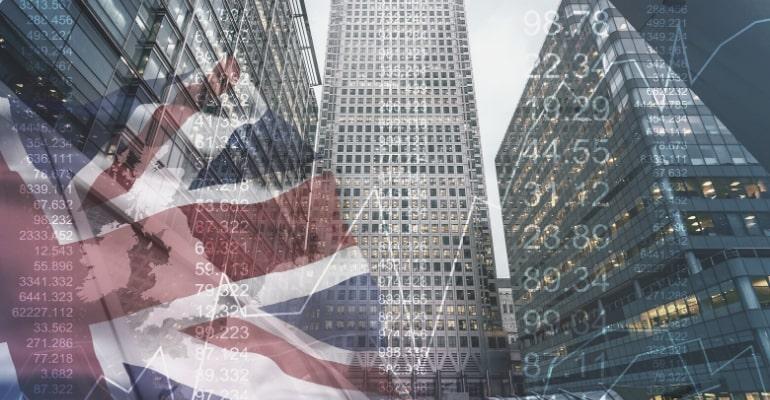 The UK housing market has witnessed a turbulent three-and a half-year period, a result of the EU Referendum, a hung Parliament lasting the best part of two and half years and the recent General Election.

However, with a majority win for the Boris Johnson-led Conservative Party, the UK’s real estate market appears to have entered a new era of relative clarity.

These figures were further endorsed by CBRE’s UK Real Estate Market Outlook 2020 report, which anticipates the UK’s real estate market will experience solid returns of 4% per annum between 2020 and 2024.

Chestertons MENA Managing Director, Nick Witty, has welcomed the opportunity to look to the future as investors capitalise on the uptick in the UK real estate market. “We expect the post-Brexit euphoria to continue for the first part of the year as the pent-up demand which began to be released in the second half of last year gathers momentum,” he explains.

“This does, however, have to be tempered to some extent because of the subdued number of properties coming onto the market in the UK, which is likely to hurt transaction numbers.”

Real estate investors also need to consider the overall outlook for the UK economy. According to the Bank of England’s January 2020 Monetary Policy Report, UK GDP growth was modest. However, it is predicted it will pick up from 0.4% in Q1 2020 to 1.4% in Q1 2021. Similarly, employment levels in the UK are at record levels and average salaries above inflation rates, underscoring a healthier, expanding economy underpinning the housing market.

“With the Bank of England committed to keeping interest rates low to stimulate the economy as the UK’s new trade deal terms are negotiated, property investors will be able to take advantage as lenders target new customers with appealing deals on fixed-rate mortgages,” Witty adds.

The UK tax system is another factor investors need to consider as property tax looks set to increase in 2020, primarily for second-time homeowners and foreign buyers. Investors looking to rent their properties will have to be mindful of the reduction in tax relief which could result in some UK taxpayers being pushed into a higher tax bracket. Non-UK residents could also have to bear the brunt of a 3% stamp duty surcharge on the purchase of their property.

London has always been a popular destination for overseas investors; however, regional centres such as Birmingham and Manchester are now very much in vogue. According to Witty, overseas investors are likely to continue benefitting from a weaker pound as post-Brexit trade negotiations continue. This could have particularly positive ramifications for cash-rich Middle East investors with currency tied to the dollar.

“London has historically been a popular choice for investors thanks to its resilience to market conditions, however, thanks to strong economic growth, major government transport infrastructure investment, and the relocation of major corporations, Manchester and Birmingham have grown in popularity,” says Witty.

From a sales price perspective, prices have seen marginal declines across Greater London since July 2017 and could experience further declines going forward. In contrast, higher-value properties are showing signs of recovery and, according to Knight Frank, Middle East investors have surged into third place in the UK country house GDP 5 million buyer rankings, denoting the number of investors paying upwards of this figure, underscoring the UK’s perception as a politically and economically stable market.

Inga has a bachelor’s degree in Politics from the University of Kent in the UK and a Post Graduate Diploma from the London School of Journalism. She was born in Dubai, UAE, and has spent majority of her life living and working in the Middle East.