Pandemic or not, FDI into the Gulf is gaining momentum 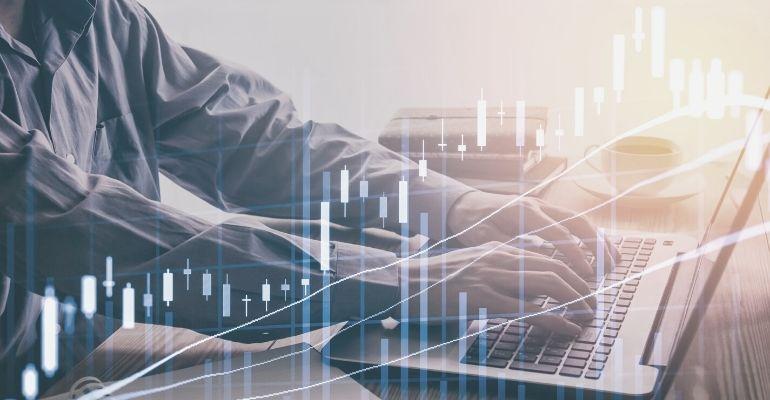 The pandemic sent FDI flows plummeting around the world — so how did a handful of Gulf countries attract record highs in 2020?

It was to be the twenty-first century version of the Roaring Twenties, a period of tremendous economic expansion. We had just finished 2019, it was our tenth straight year of uninterrupted growth. Experts were prophesying a continuing streak. Of course, the pandemic put an unhappy stop to all that.

The International Monetary Fund (IMF) tells us the global economy shrunk 4.4 per cent in 2020 — this compared to a mere 0.1 per cent contraction in the aftermath of the global financial crisis. It’s the sharpest plummet in generations, the worst since the Great Depression. Foreign direct investment (FDI) is often taken for a measure of economic health — global FDI flows plunged 35 per cent in 2020. The UK saw its FDI levels tumble impossibly, by 57 per cent, and North America by 46 per cent.

Except, pockets of resilience emerged in the Gulf. The UAE made headlines: FDI was up 44.2 per cent in 2020, it’s total value at almost USD 20 billion. This was higher than even the previous year’s pre-pandemic surge of 34 per cent. The UAE is now the fifteenth biggest recipient of FDI in the world, and the biggest in the Middle East and North Africa (MENA) region. Saudi Arabia, too, recorded a jump in FDI inflows, a 20 per cent increase, bumping its value up to USD 5.5 billion. And FDI into Oman climbed 19.7 per cent, to USD 4.1 billion.

So what engineered this anomaly, this escalation in the face of global economic downturn — what did these Gulf countries get right?

FDI SURGES IN THE UAE

In the UAE, it was the oil-and-gas sector that led FDI last year. Abu Dhabi National Oil Company (ADNOC) alone drew in USD 16.8 billion. It was a simple move: ADNOC opened up new opportunities for international players to invest in its gas pipeline network, and in turn attracted a multibillion-dollar investment. This transaction, which yielded over USD 10 billion in FDI, became the largest single global energy infrastructure deal last year.

Dubai, meanwhile, attracted USD 6.7 billion across 455 FDI projects in 2020 — this is a step up from the annual average of 441 projects across the preceding five-year period. Strategic sectors such as food and agribusiness, technology and healthcare emerged popular. The UAE now also ranks first across the MEA region for FDI projects in the biotechnology sector. And Dubai start-ups attracted some USD 600 million in FDI capital through 31 investment deals in 2020.

This surge, most agree, is a result of industrial diversification, an increase in free-trade zones and, most importantly, financial investment deregulations. UAE’s legislative reforms, its removal of administrative barriers and barriers to entry, granted it an edge in attracting foreign capital.

Saudi Arabia, too, revamped some 200 regulations to drive up FDI, according to its investment minister. As a consequence, non-oil sectors gained traction: industrial and manufacturing, logistics, retail, e-commerce and information and communications technology, all became magnets for FDI into the kingdom. The lion’s share of FDI into Oman went to oil-and-gas exploration activities, manufacturing and industrial, and financial brokerage. The growth came in answer to fresh laws creating a favourable framework for public-private partnerships (PPPs).

Overall, FDI into the Gulf increased 12.4 per cent in 2020. In large part, this reflects the many new policies and legislative updates designed specifically to smooth out the path for foreign investment. This upward trend is expected to continue through 2021 and beyond, into the next decade, owing to new laws that have come into effect this year. Most notably, there’s the UAE’s decree permitting full foreign ownership of onshore companies, and Saudi Arabia’s Private Sector Participation Law, which sets out a clear framework for new PPPs.