Middle East Billionaires to increase by 36.0% in the next 5 years 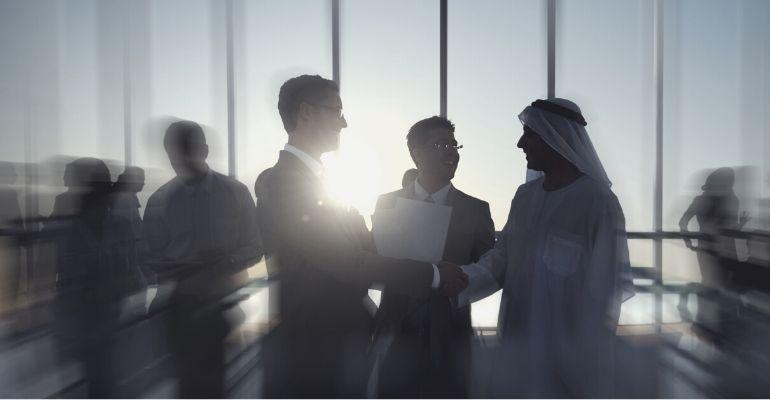 Cityscape Intelligence takes a closer look at the findings that emerged from The Wealth Report 2021 by Knight Frank, which analyses the investment habits of the world’s ultra-wealthy.

In Saudi Arabia over this period, the number of UHNWIs increased by 9.6%, the 10th fastest growth rate globally

“The pandemic has impacted the fortunes of many in the Middle East, and Middle Eastern HNWIs and UHNWIs were not spared, with the total number of each decreasing by 11.3% and 10.1% in 2020 respectively.

However, Khan says that this wasn’t the case in Saudi Arabia, where its UHNW population grew by 227% over the last five years, the fastest growth rate globally over this period. “As the region continues its various economic diversification programmes, we expect that there will continue to be significant growth in the number of HNWI, UHNWI, and Billionaires residing in the region.”

Europe will retain its crown as the second largest wealth hub with expected growth of 23%, bringing the total number of UHNWIs to 185,860. Poland (61%) and Sweden (59%) are expected to be Europe’s biggest rises.

US REMAINS DOMINANT BUT ASIA IS THE KEY WEALTH STORY

Liam Bailey, Global Head of Research at Knight Frank says that the US will remain the world’s dominant wealth hub, however, Asia is the key wealth story and will see the fastest growth in UHNWIs over the next five years, 39% compared to the 27% global average.

“By 2025, Asia will host 24% of all UHNWIs, up from 17% a decade earlier. The region is already home to more billionaires than any other (36% of the global total). China is the key to this phenomenon with 246% forecast growth in very wealthy residents in the decade to 2025,” adds Bailey.

Led by Zambia (40%) and South Africa (32%), Africa is expected to see the second biggest regional five-year UHNWI growth rate of 33%.

According to Knight Frank, London and New York are the most important cities for ultra-high-net-worth individuals (UHNWIs) to live, invest and do business, with Paris following in the third position.

London saw the highest levels of cross-border capital flows for commercial real estate investment and topped the list for the largest volume of prime residential property. Predictions? Well, with London’s appeal as a cultural and business hub, Knight Frank expects Middle Eastern demand for Prime London home to continue over the next few years.