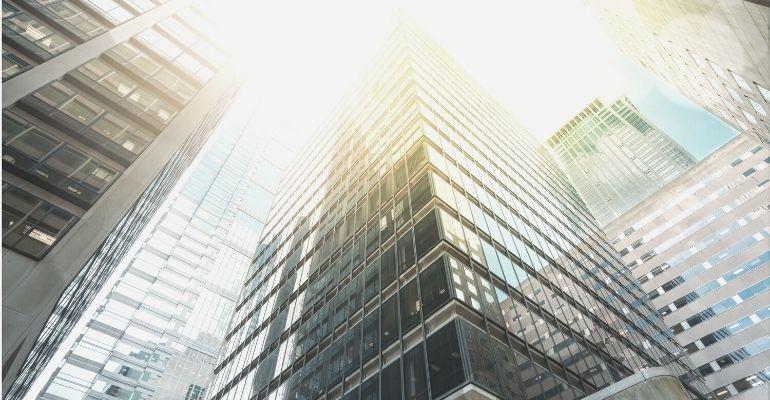 Knight Frank has described Covid-19 as a “seismic shock” on the global, in their most recent report.

“Almost uniformly, the world came to a standstill, with flights grounded, businesses shuttered and curfews enacted in large swathes across the world. Such a seismic shock would also go on to have major impacts on global economic activity, where it is estimated that global GDP decreased by 3.5% in 2020,” the report says.

The report also highlighted that although the UAE’s GDP decreased by more than the international average (at 7.7%) it was largely due to the fact the country’s core economic sectors were also the ones to feel the greatest effects of the pandemic, namely the hydrocarbon, tourism and retail sectors. The report also said that despite the shock impact, the UAE’s handling of the situation was admirable: “the UAE’s commendable handling of the pandemic and fiscal and monetary stimulus plans have seen recovery ensue in these and other sectors.”

“Despite being presented with an unprecedented set of challenges in 2020, real estate markets across the UAE have proved to be remarkably resilient. Whilst both developers and investors recognise the downside risks brought about by the pandemic, they also understand that these are short to medium term risks in nature, rather than long term shifts in market fundamentals. More so, regulatory changes from both the federal government and local governments have significantly bolstered these fundamentals over the last year”, commented Taimur Khan, Associate Partner at Knight Frank Middle East.

A DECREASE IN RESIDENTIAL BUILDS

The report also noted that new residential launches in 2020 were at their lowest levels in many years, with Dubai seeing the lowest number since 2012, and Abu Dhabi since 2004. “Taking a longer-term view on the market, we expect new supply levels to begin to ease from 2022 in Abu Dhabi and from late 2023 in Dubai… Assuming these trends remain constant, mortgage rates remain at or around historic lows and loan-to-value ratios are kept at current levels, we are likely to see prices begin to bottom out during 2022. In prime markets with limited levels of new supply, we are likely to see prices being to recover six-months prior to this,” the report said.

Looking at wider long-term impacts on the market, Knight Frank also highlighted the easing of tensions in the region as having a positive impact on the market. “The easing of a number of geopolitical issues over the course of 2020 will also further strengthen market fundamentals. As a result, despite some of the intrinsic challenges which the real estate market faces, we remain optimistic in our outlook and believe there are pockets of opportunities across a range of market sectors,” said Khan.