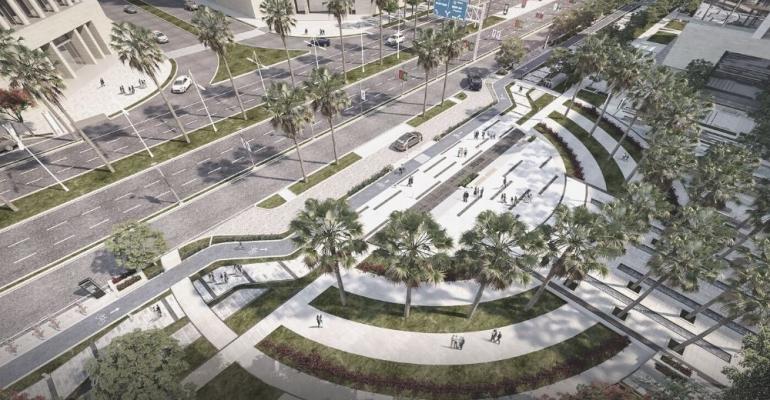 The ambitious project, which has been under development for more than half a decade is almost the size of Singapore and is expected to stimulate the economy by offering thousands of jobs upon completion.

In 2015, Egypt announced it would be building the New Administrative Capital – while the official name is still a work a in progress – the new city is gaining significant traction among local and international investors.

The government-backed project, once complete, will be the administrative capital of the country and will house up to 7-million people, including the government, presidential palace, businesses, and a young professional population, and is expected to stimulate the economy by offering thousands of jobs.

Spanning 700 sq. km, making it almost as large as Singapore, the New Capital is expected to house Africa’s tallest tower and include substantial green space – twice the size of New York’s Central Park.

The project is expected to include unique features:

WHAT GAP IN THE MARKET IS THIS PROJECT FULFILLING?

KEEN TO KNOW WHAT PROJECT WE'RE HIGHLIGHTING IN APRIL?
Subscribe to our newsletter to find out.