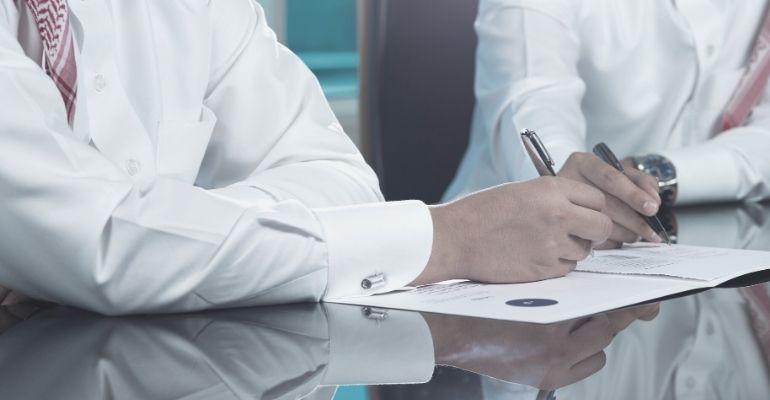 In a gesture of confidence in the Saudi economy and a sign of a brighter economic outlook, foreign investors have begun flocking to Saudi Arabia once again.

Saudi government data reveals 466 investment licenses were issued to foreign investors in the fourth quarter of 2020—this represents a 60 percent increase on the previous year.

December was by far the busiest month, with 189 investment licenses issued. The country received around USD1.9 billion of foreign investment in the fourth quarter.

Overall, around 1,300 new foreign companies obtained an investment licence in 2020, a 13 percent increase since 2019. Industrial, manufacturing, logistics, retail and eCommerce were among the sectors receiving the most foreign direct investment.

This strong recovery reflects a high level of confidence in the Saudi market, particularly as the country looks to diversify its economy away from oil with huge infrastructure projects such as Neom and the Red Sea Project.

Saudi Arabia has been actively courting international corporations, hoping to encourage more to establish their Middle East hubs in the country instead of its Gulf neighbours.

This comes days after Saudi Arabia was predicted by S&P Global Ratings to experience average real GDP growth of around 2.3 percent for the next few years. This makes the country a stable and reliable target for foreign direct investment.

Saudi Arabia’s economic recovery has been continuing apace, and real estate firms will hope to capitalise as more opportunities to invest in infrastructure and mega projects emerge.

In addition, the country’s Vision 2030 project, aimed at diversifying the Saudi economy, will create more space for manufacturing, logistics, and eCommerce real estate.