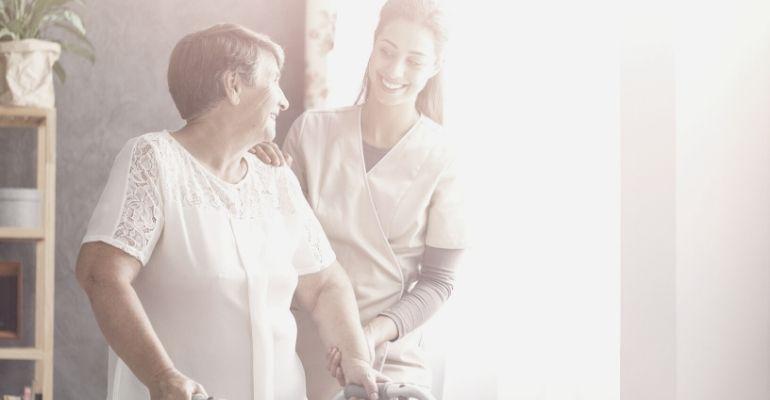 Investment into Swedish and German care homes between January and September 2020 has increased by 80% and 21% year-on-year respectively, according to Savills latest research.

These two countries also accounted for 42% (Germany) and 23% (Sweden) of the total investment volume of €3.6bn in the European care homes sector during the first three quarters of the year. Belgium, Finland and the Netherlands are also strategic care home markets targeted by investors, according to the international real estate advisor.

Savills notes that public specialised REITs, who have been pioneers in the market, are still the most dynamic players, notably Aedifica and Confinimmo. Nevertheless, a growing range of investors is now involved in the sector, including investment managers (such as Priminial, Patrizia, Threestones Capital, Syntrus) and listed property companies (for example SBB I Norden).

Marcus Roberts, Head of Europe, Savills Operational Capital Markets, says: “Despite the current health crisis, the care home sector remains very attractive for investors seeking a secure income as it is backed by solid long-term fundamentals. Based on recent deals transacted and others in the pipeline, we expect the year-end volume to slightly exceed €5bn, in line with last year’s turnover.”

“Increased appetite from investors has put downward pressure on yields over the past two years, notably in Sweden, Germany and Finland where prime yields hardened by 30, 20 and 10 basis points respectively. The prime care home yield currently ranges between 3.85% and 5% depending on country, location, and quality of assets. We expect growing competition for care home assets will continue to put upward pressure on prices.”

“With many public bodies and institutions looking at the sector and ongoing changes to the care home model, we expect new concepts will continue to emerge from the crisis in the medium term.”