Emaar Hospitality opens Address Istanbul, first of its kind outside the UAE 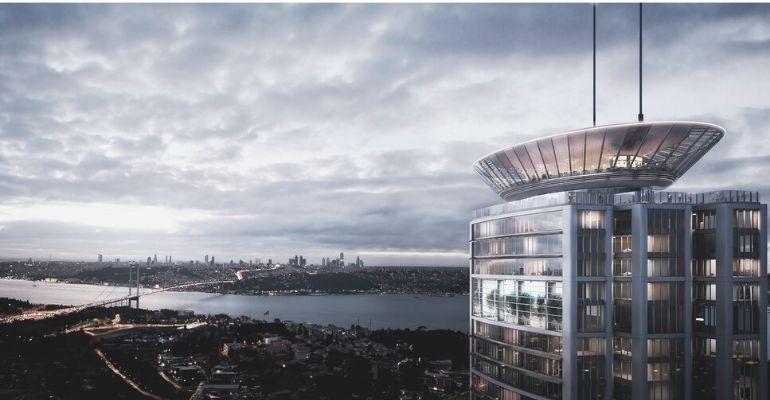 Emaar Hospitality is currently on an expansion drive and has plans for 12 new properties this year, including new ones launched in Turkey and Bahrain.

Dubai-headquartered Emaar Hospitality Group has opened its first ever luxury hotel property under its Address Hotels and Resorts brand outside the UAE, according to a statement from the company.

It also features a restaurant on the 48th floor, as well as the Emaar Square Mall, which will have over 400 retail stores, and the Emaar Aquarium and Underwater Zoo. 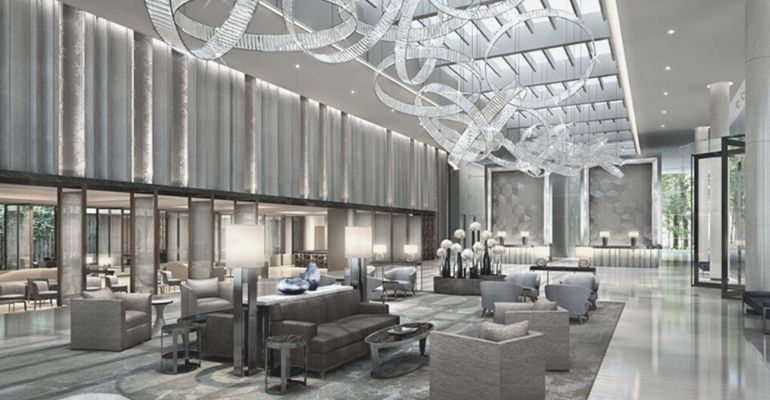 Emaar Hospitality kicks of expansion with Turkey and Bahrain

Emaar Hospitality is gearing up to launch a second property outside the UAE, the Address Beach Resort in Bahrain. The hotel will be located within Bahrain’s USD 3 billion Marassi Al Bahrain development.

The group is also in the process of launching its Vida brand for the first time outside the UAE. The hotel, Vida Beach Resort Marassi Al Bahrain, is located in the same development as the Address Beach Resort Bahrain.

Earlier this year, it was reported that Emaar Hospitality had plans to open 12 new properties this year as it expands regionally. The group was looking to grow its portfolio “organically,” Kirby told The National.

Alongside new property launches in Bahrain and Turkey, Emaar Hospitality also has plans to expand within Saudi Arabia, Kirby added.

The GCC is a key market for the group, with 44% of its business in Q1 coming from this region. Of this, its UAE business constituted 34%, with staycations gaining popularity in the country.

At the same time, Kirby noted in the report that the group was also focusing on expanding its footprint to new markets not just across the Middle East, but also Central Asia and perhaps even Europe.

“Emaar Hospitality Group has a strong history of successful operations in the Middle East market. With our captivating portfolio, premium lifestyle hospitality at iconic locations and world-class facilities, we are now ready to be a striking edition to the skyline of Istanbul. Istanbul is the urban retreat city for travellers, with its diverse and rich history attracting travellers from around the globe,” Mark Kirby, Head of Hospitality at Emaar Hospitality, said about the Address Istanbul.