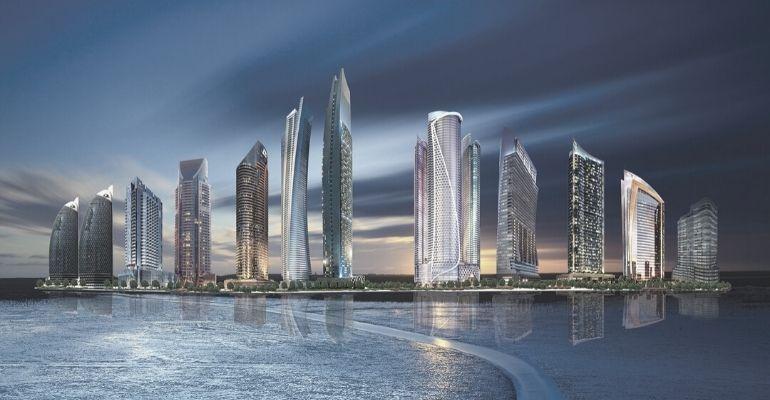 The founder of DAMAC has offered to buy back minority shares at an offer price of AED 1.3 per share.

Emirati property tycoon Hussain Sajwani has made an offer to purchase minority shares in Dubai-headquartered DAMAC Properties in an all-cash deal. Sajwani is the founder of DAMAC, and was also previously chairperson and board director of the company until his resignation earlier last week. He is currently the majority shareholder at DAMAC, owning a little over 72% of the company.

The offer was made through Sajwani’s Maple Invest Co. Sajwani aims to bump up his stake to at least 90% in order to exercise the right to buy out remaining minority shareholders, with an offer price of AED 1.3 per share. This would value the total deal at over AED 2.185 billion, or USD 595 million, at 100% ownership, with DAMAC delisting from the Dubai Financial Market to become a fully private company.

Maple had earlier made an offer of USD 255 million for the acquisition, noting that Sajwani controlled about 88% of the company's shares. It is not clear why the discrepancy occurred, a report by Reuters noted.

As of Friday last week, DAMAC shares were up 1.56%, trading at AED 1.3 per share. An independent committee to review the offer will be appointed at a meeting of the company's directors on June 13. 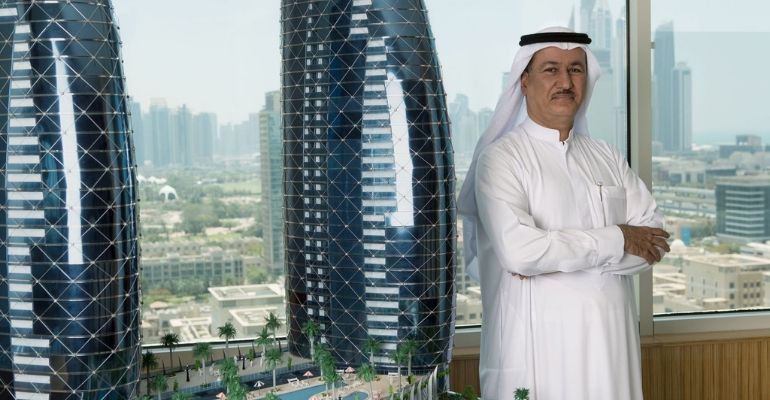 DAMAC share price has also fallen from peak levels in August 2017, when it was trading at AED 4 per share. S&P Global noted a negative outlook on the company's credit rating due to issues of chronic oversupply in the UAE real estate market.

Senior vice president at DAMAC Amira Sajwani expects the property market in the UAE to fully recover over the next two years. At the same time, prices are likely to decline in the short term, the senior VP added, due to the pandemic.

Some of the company's iconic properties include the Trump International Golf Club Dubai. A second course, the Trump World Golf Club designed by Tiger Woods, was scheduled to open in 2017, but has now been delayed to at least 2022.